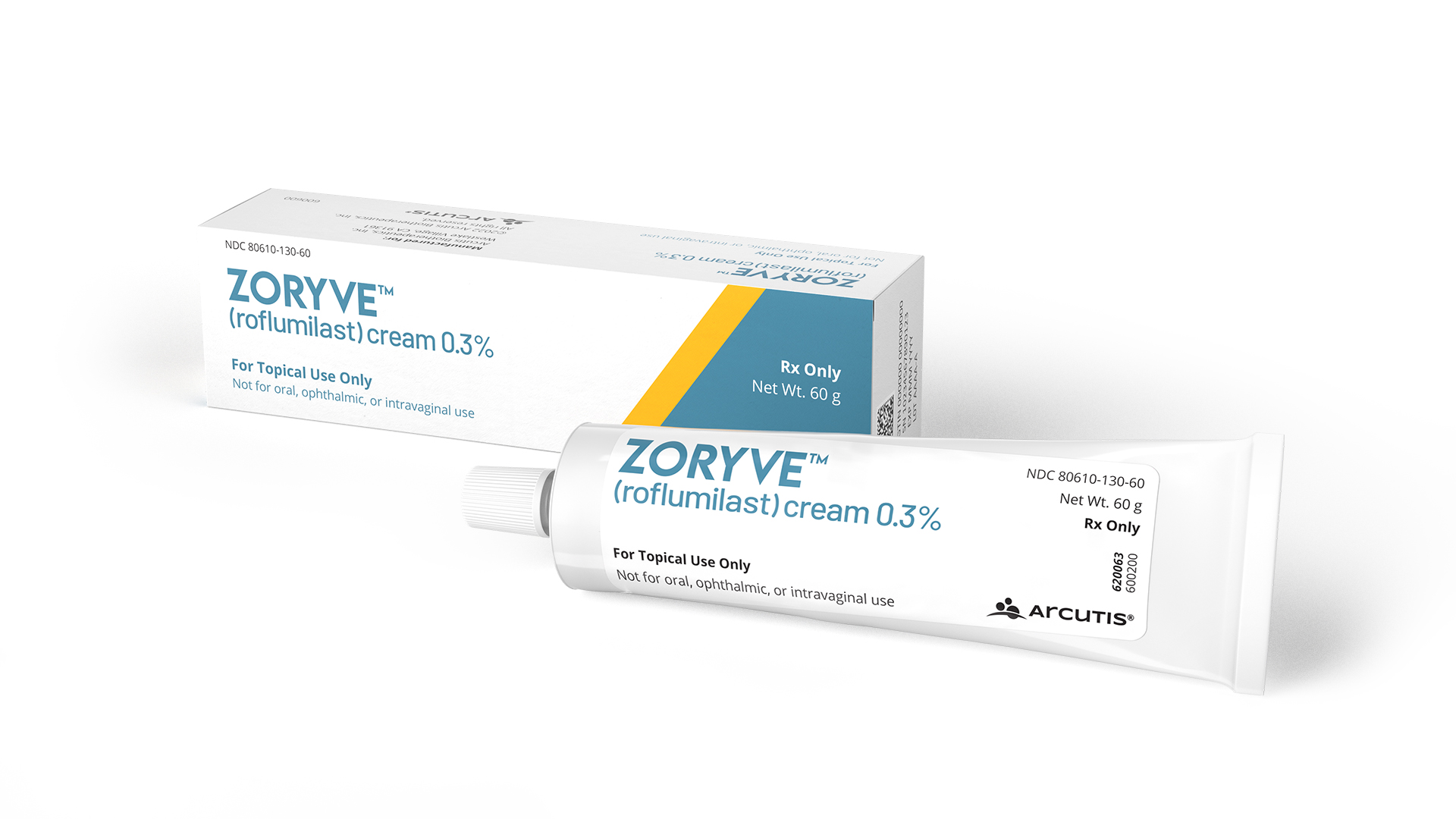 FDA approval of a new Arcutis Biotherapeutics drug for plaque psoriasis enables the company to roll out a strategy it believes will win over both payers and patients—lower prices.

Arcutis set an $825 wholesale price for each tube of its topical drug, roflumilast, which will be marketed under the brand name “Zoryve.” By comparison, Dermavant Sciences’ new plaque psoriasis drug Vtama carries a $1,325 per tube wholesale price. When Vtama won its approval in May, it was strategically priced below the $1,950 wholesale price of Incyte’s Opzelura.

“We’re engaged in a bit of an experiment, a bold experiment I would say, around our product pricing,” CEO Frank Watanabe said, speaking during a Monday conference call. “We’re somewhere between 40 and 60% lower at our list price than recently approved, branded topicals, and that was very intentional. We feel very confident that with the lower list price that we’ve set, we’re going to gain very good coverage for this product.”

The rationale for these dollar figures is accessibility. The lower price is intended to help the drug get more quickly reviewed and approved for coverage by insurance companies, Lock explained. Broader coverage should reduce prescribing hurdles for dermatologists. The strategy is also intended to avoid prior authorizations, the health insurance requirement that a physician obtain approval from a patient’s health plan before that plan covers the cost of pricey medications. As for the copays, Arcutis did price modeling research to come up with a reasonable number that patients expect to pay.

“It’s not zero,” Lock said. “Sometimes a zero-dollar copay isn’t always the best in that it devalues the product. Patients might not have skin in the game proverbially to actually be invested in taking your product.

Westlake Village, California-based Arcutis is now entering a crowded field of products for plaque psoriasis, an inflammatory condition in which the immune system attacks the body’s cells and causes red patches on the skin. In addition to their unsightly appearance, these plaques are also often itchy and painful. Anti-inflammatory drugs, such as steroids, offer one treatment option. But prolonged steroid use can thin the skin. These drugs can also cause problems on sensitive areas such as the face and genitals. Biologic drugs that circulate systemically offer another treatment option. These expensive medications come with other side effect risks.

Zoryve is a different version of an older chronic obstructive pulmonary disease drug from AstraZeneca. The FDA approved that once-daily tablet for reducing the worsening of symptoms of the chronic lung disorder. The small molecule blocks PDE4, an enzyme that regulates signaling proteins involved in inflammatory responses. That same target is already addressed for inflammatory skin conditions by Pfizer’s topical cream, Eucrisa, and Amgen’s oral drug, Otezla. Aructis contends Zorvye offers a more potent effect than either of those medications. Arcutis licensed from AstraZeneca rights to roflumilast for dermatological uses. The company developed its own intellectual property for formulating the drug as a topical cream. Watanabe said that IP extends until 2037.

The FDA based its approval decision on the results of two Phase 3 studies that compared the Arcutis drug to a topical cream with no active pharmaceutical ingredient. In those studies, 42% and 37% of patients respectively achieved skin appearance scores of clear or almost clear after eight weeks of treatment. Results also showed improvement in itch scores. The most common adverse reactions reported in the studies included diarrhea, headache, insomnia, and pain at the application site.

The regulatory decision covers once-daily use of the drug on affected areas in patients age 12 and older. The drug’s label includes the use of the cream on intertriginous areas, which are skin surfaces where areas of skin come into contact with other areas of skin, such as in the groin and the armpit. The number of tubes needed will vary depending on disease severity, but Watanabe said the company estimates that patients will need three to four tubes per year. Lock said that Zoryve should become commercially available within two weeks.

Arcutis’s ambitions for Zorvye go beyond plaque psoriasis. Preliminary Phase 3 data for the drug in seborrheic dermatitis were reported in June. Watanabe said that the company expects to report data from separate Phase 3 tests in scalp psoriasis and atopic dermatitis later this year.