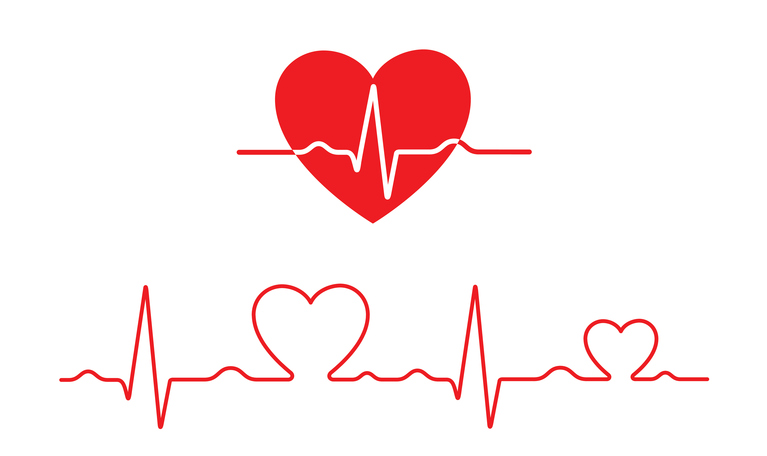 As both the number one cause of death and the number one consumer of healthcare resources globally, it’s well known that the growing prevalence of cardiovascular disease (CVD), along with its associated human and economic costs, is an increasingly unsustainable burden on humanity and its health systems.

The stats speak for themselves – 82.6 million people are affected by heart disease in the US alone, costing $219 billion per year across healthcare services, medications and premature death.

So, why is our current approach to managing heart disease failing to keep patients out of hospital?

Well, treatment non-adherence amongst patients with chronic diseases is an infamous problem, including both medication and remote monitoring non-adherence.

In CVD patients, medication non-adherence has been further categorized into unintentional factors, such as forgetting to take medication, and intentional factors, such as patient beliefs about their treatment and condition, both of which suggest that a lack of effective communication and feedback loops that facilitate reinforcement, reassurance and reengagement of patients is at the core of the problem.

Beyond medication adherence, another core problem is current reactive approaches to adjusting treatment plans caused by a lack of timely insight into a patient’s health needed during long-term monitoring and observation, which leaves clinicians fighting a losing battle with one arm tied behind their backs.

Until the last decade, receiving reliable, accurate information on a patient’s vital signs and symptoms in real-time was a pipe dream. However, with the recent adoption of connected medical devices and expansion of care boundaries beyond clinical settings in response to the pandemic, real-time health insights are now able to inform more timely interventions and maximize patient outcomes. Collected by patients in the comfort of their own home, not only is more data available for better clinical decision making but patient experience is also improved due to fewer in-office visits, supposedly increasing the likelihood of adherence.

Despite this, while such digital health interventions have been found to reduce the risk of 30-day readmissions by 52% in heart failure patients, adherence to RPM programs remains a challenge. Patients struggle to consistently interact with multiple medical devices on a daily basis; they’re impractical, they’re difficult to coordinate, and battery life is a problem, particularly for older patients who are traditionally more tech-averse.

This is not the only problem with at-home monitoring kits and even wearable devices, whose passive nature helps to further improve patient experience and thus adherence.

Pervasive problems require pervasive solutions, and the ever-growing prevalence of heart disease means that a reliance on additional devices limits the scalability of digital health solutions and their resulting impact. Access to care is limited to those who have access to the devices required to keep themselves healthy.

“Having kits for every patient is cost-prohibitive,” attests Dr Ravi Ramani, cardiologist at the University of Pittsburgh Medical Centre. While proven more cost-effective compared to traditional care models, RPM programs have still been found to cost from $275 to $7963 per patient annually, so providing kits to every patient who needs them isn’t an option.

Therefore, digital health tools that require additional hardware are limited in their ability to not only overcomes barriers to effective disease management, but they are also unsuitable to facilitate the mass screening required to spot early risk factors and signs of heart disease, such as hypertension and atrial fibrillation; early diagnosis and intervention for which can prevent the onset of CVD.

A third modality of care

In response to the aforementioned need for scalability, and in an effort to increase access to care, digital therapeutics (DTx) have emerged in the past 5 years as a new category of medicine; software-only tools which can augment or completely replace existing treatments that are accessed simply via an application on the patient’s smartphone.

So far, these evidence-based, clinically-evaluated softwares have targeted mental health and behavioral conditions due to the types of data readily available, the current lack of objectivity in their measurement and similarity to existing treatments facilitating their faster adoption. Pear Therapeutics’ reSET system for substance use disorder was the first to receive FDA approval in 2017, for instance.

However, as they now expand to further conditions like CVD which require regular physical health measurements, DTx are in danger of both hitting the same barriers as regular RPM programs and not staying true to their raison d’être of scalability, cost-efficiency and ease-of-access.

That being said, there is now an opportunity for DTx to harness nascent technology which allows medical-grade vital signs and other physiological parameters to be measured simply through a patient’s interaction with their smartphone, with no additional hardware required.

By doing so, physiological digital biomarkers can be established to develop heart disease self-management tools that engage, educate and empower patients to adhere to their treatment plans, while providing clinicians with the comprehensive, real-time historical insight into patient health that they need to optimise interventions and patient outcomes.

Such paired DTx companion tools would enable a new, third modality of care, alongside in-person care and medication, that would act as another string in a clinician’s bow to help keep patients healthier, for longer.

This is a bold dream, but where do we start?

Smartphone-only physiological monitoring is a new technology, so it of course needs investment and validation.

Upon assessment of the evidence generated so far, and of its potential for the biggest immediate impact, it becomes clear that developing a scalable, low-cost means of detecting atrial fibrillation (AF) must be its first application.

Atrial fibrillation is the common sustained cardiac arrhythmia. It is an early symptom of heart disease associated with a five-fold increased risk of stroke, more severe stroke and heart failure in terms of greater mortality and disability, more than $26 billion in US healthcare costs, and is set to increase by 2.5-fold in prevalence over the next 30 years to become one of the largest epidemics and public health challenges we face.

If caught within the clinically-recognized ‘golden 6-month window’, early detection and intervention can prevent two-thirds of AF-related strokes. However, as we have already seen, until now we have lacked the ability to conduct population-wide mass screening for AF.

By placing the power to detect AF into the hands of 6 billion smartphone users worldwide, validation of further physiological parameters will be expedited and the subsequent adoption of this technology into DTx as a third modality of care will enable the low-cost tools required to remove barriers to care and improve heart health across the globe.