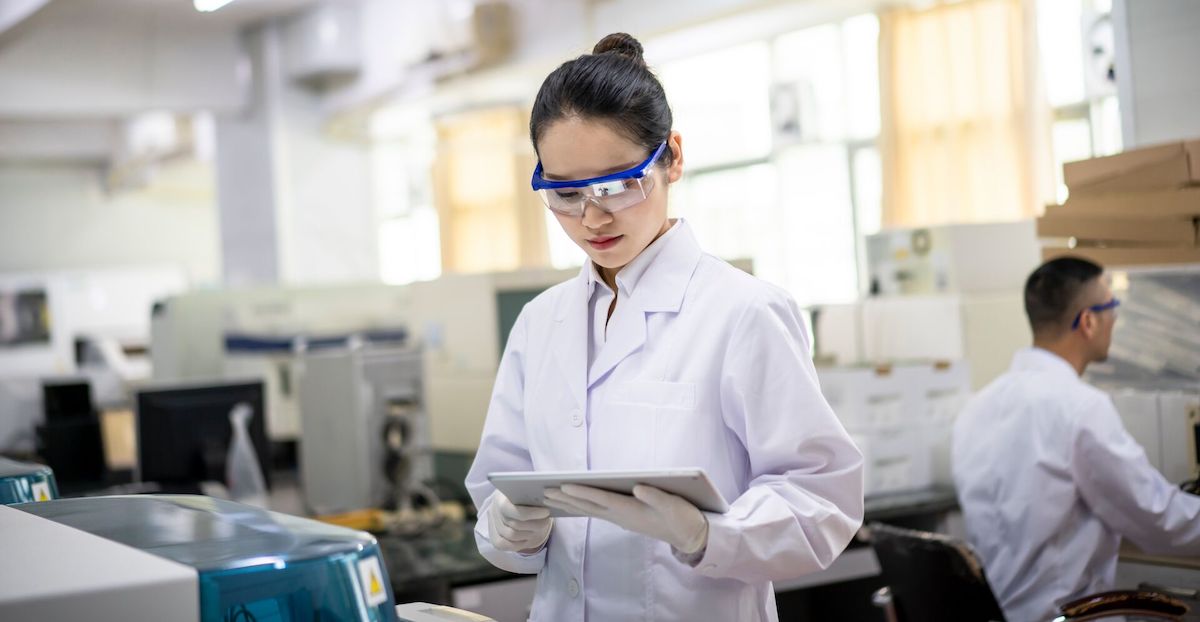 Viome Life Sciences announced Wednesday it had raised $54 million in a pre-Series C convertible funding round.

Viome is split into two divisions. One sells consumer products like microbiome tests that provide diet recommendations and supplements, and another focuses on identifying biomarkers for chronic diseases that could help with prediction, early detection and precision therapeutics.

This latest infusion of funding will go toward clinical studies on cancers and other chronic diseases, with the goal of developing early-stage diagnostics and therapeutics.

The clinical trial data will be used to expand Viome’s mRNA analysis and artificial intelligence platform for detecting early signs of cancer. The company received breakthrough device designation from the Food and Drug Administration in May using the tool to detect oral and throat cancers.

“The technological advancements that Viome has been able to make in the last year are nothing short of remarkable and would not be possible without the support of our dedicated team. With each new development, we are getting that much closer to making illness optional and empowering individuals to own their own health and well-being,” founder and CEO Naveen Jain said in a statement.

“We are privileged to have the continued support and backing from our investors and board and look forward to an even more dynamic year ahead.”

In late October, Viome announced it was expanding its partnership with global pharma company GlaxoSmithKline to research and potentially develop interventions for some cancers and autoimmune diseases.

The company’s FDA breakthrough device designation in May came about a month after the hiring of Dr. Emmanuel Hanon, former head of vaccine research and development at GSK, who is leading the collaboration between the two companies.