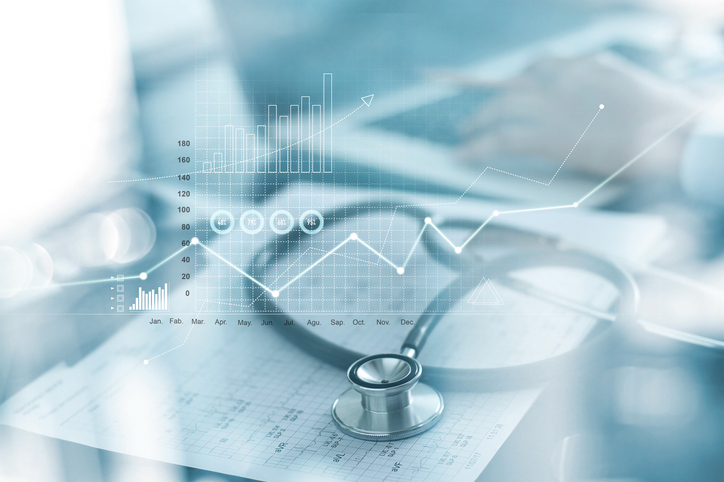 Even if you don’t have hands-on interaction with data and analytics for your healthcare organization, you’re probably familiar with Google Analytics. But did you know that Google’s trademark analytics system is changing?

Earlier this year, Google announced plans to retire the current iteration of Google Analytics, requiring all users to transition to the new version, Google Analytics 4, by July 2023.

That may seem like it’s still way off in the future and not something for your current to-do list, but the new system will be significantly different from previous Google Analytics versions. Because of that, it’s important for your organization to begin thinking through the transition sooner rather than later.

Wondering where to even begin? Read on for the answers to a few common questions about what Google Analytics 4, or GA4, is — and what it will mean for healthcare organizations.

Q: Why Is Google Analytics Changing?
A: The short answer is: It relates to privacy. There’s no doubt that we now live in a time when nearly every aspect of life includes some element of technology. As people spend more time online and interacting with companies digitally, they’re also becoming more aware of how and why their information is being used.

Because of that, online privacy is now in the spotlight. Consumers and government regulators alike are paying close attention to what user data is collected and how that data is used.

That new emphasis on privacy is resulting in regulatory changes, both in the United States and internationally, requiring more transparency and control over online data. And those changes have caused individual companies to take steps to protect user privacy on their websites.

That’s why it’s much more common these days to see a pop-up notification on websites asking you to opt in to the use of cookies — or to choose which cookies you want to allow.

Google’s latest Google Analytics update is also a response to those changes. GA4 includes enhanced privacy controls for consumers and businesses, and it removes the previous focus on cookies and IP-based user tracking.

Q: What’s Changing in Google Analytics?
A: The field of analytics is always evolving. Since Google Analytics first launched in 2005, the platform has been updated several times to adapt with changing times and new innovations.

The evolution to GA4, though, represents a full-scale makeover rather than simply a refresh. In order to align with new privacy requirements and consumer demands, Google Analytics 4 departs from its predecessors in four key ways:

Q: Do We Have to Switch to Google Analytics 4?
A: Yes. On July 1, 2023, all accounts using previous versions of Google Analytics will stop collecting data. While historical data will be saved in those accounts for up to six months, the data will eventually be purged.

Google is requiring companies to switch to GA4 to align with new privacy requirements and laws, which typically apply to both data in the future and data collected in the past. Ultimately, Google is responsible for the way data is collected and stored through its analytics platform.

By requiring companies to make the change by the end of June next year, Google is limiting its responsibility.

Q: How Do We Get Started on the Transition?
A: To protect your existing data, your healthcare organization needs to have fully transitioned to a Google Analytics 4 account by June 30, 2023. You’ll also want to work internally and with any third-party vendors to either store your existing data or start collecting data in your new GA4 account.

As you get started on the process of changing over, think through these questions:

These questions can help your internal team make decisions about when and how to set up your GA4 account and make the most of the changes.

Ultimately, this change is a good one for your healthcare organization — and for healthcare more generally. Patient privacy is a winner of the transition to GA4. Making the switch to the new analytics platform will allow your organization to more easily adhere to HIPAA regulations, working with other patient privacy standards to keep patient data safe and secure.