The biggest healthcare data breaches of 2021 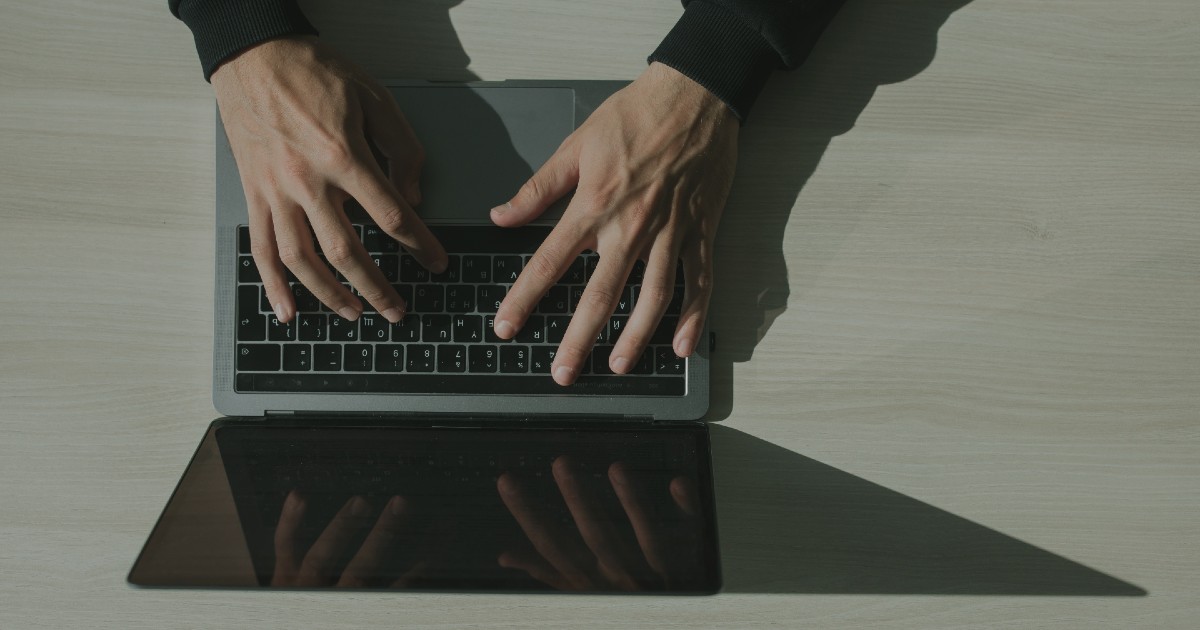 Amidst warnings from the U.S. Federal Bureau of Investigation about hacking groups and news from the Department of Justice about ransomware-related arrests, an adage has begun to be repeated among cybersecurity professionals: It’s not “if” an attack will happen, but “when.”

And 2021 has been a particularly dire year for healthcare data breaches, with incidents taking down networks for weeks at a time and potentially leading to disruptions of care throughout the country.

To add insult to injury, some hospitals even face legal action after restoring access to their network. Overall, 40,099,751 individuals’ records have been affected by exposures reported to the federal government so far this year.

For anyone who needs a refresher on how things have gone, Healthcare IT News has compiled a list of the 10 largest data breaches reported to the U.S. Department of Health and Human Services’ Office of Civil Rights this year so far:

Organization: Florida Healthy Kids Corporation
Date reported: 1/29/2021
Number of individuals affected: 3,500,000
What happened? An analysis found that “significant vulnerabilities” had been present on the children’s health insurance program website since 2013 – potentially leading to the exposure of personal information such as Social Security numbers, dates of birth, names, addresses and financial information.

Organization: 20/20 Eye Care Network, Inc.
Date reported: 5/24/2021
Number of individuals affected: 3,253,822
What happened? The eye care network 20/20, which provides eye and ear care services and administration, discovered suspicious activity in its Amazon Web Services environment. After an investigation, it determined that data had been potentially removed, possibly including personal information. Later 20/20 faced a lawsuit over the breach.

Organization: Forefront Dermatology
Date reported: 7/8/2021
Number of individuals affected: 2,413,553
What happened? The Wisconsin-based organization, which has locations in 21 states and the District of Columbia, reported that an intrusion resulted in unauthorized access to certain files on Forefront’s IT system containing patient and employee information.

Organization: Eskenazi Health
Date reported: 10/01/2021
Number of individuals affected: 1,515,918
What happened? The Indiana-based health system said cybercriminals had gained access to their network for nearly three months. Eskenazi Health did not make a ransom payment, and the criminals released some of the stolen data on the dark web.

Organization: The Kroger Co.
Date reported: 2/19/2021
Number of individuals affected: 1,474,284
What happened? The Midwest grocery chain was affected by a data security incident affecting Accellion, a file-sharing company. Clinic customer information was found to be at risk, including pharmacy records.

Organization: American Anesthesiology, Inc.
Date reported: 1/8/2021
Number of individuals affected: 1,269,074
What happened? An unauthorized party was able to gain access to the email system of the company’s business associate, MEDNAX, via phishing. Those email accounts contained the personal information of American Anesthesiology’s clients, although the hackers appeared to be mostly focused on payroll fraud.

Unfortunately, there’s still a month and change left in 2021, which means we’ll likely see even more incidents before the end of the year – particularly given the increased threat the holidays may pose.