Study: Pupil light reflex could be biomarker for concussion 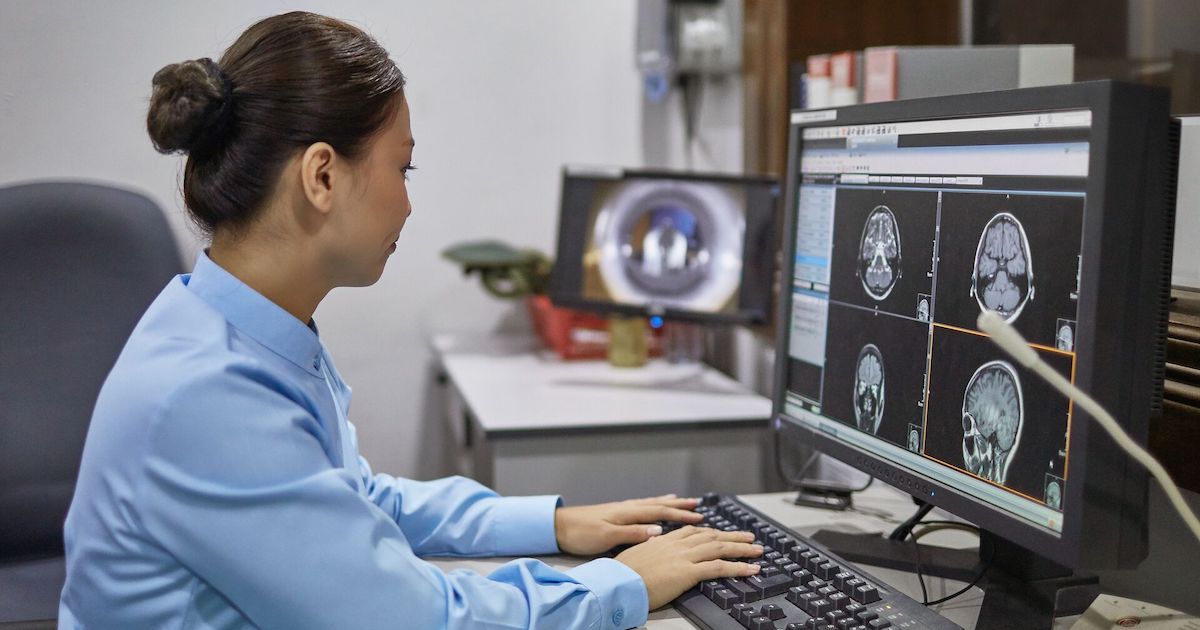 Pupil size in response to light could serve as a biomarker for concussion, according to a study published in Life.

“A concussive injury to the brain is associated with changes in the PLR [pupillary light reflex] that persist over the life span, representing biomarkers that might be used in clinical diagnosis, treatment and decision making,” the study’s authors wrote.

Researchers found variables associated with the pupillary light reflex including latency (time from light flash to pupil constriction), maximum pupil diameter, minimum pupil diameter, maximum constriction velocity and 75% recovery time (the time it takes for the pupil to dilate to 75% of its previous maximum diameter after a light flashes) were associated with significant differences between subjects who had experienced a concussion and those who hadn’t.

They also noted differences in these metrics based on age or gender, and in subjects with or without concussion symptoms.

The study conducted a retrospective clinical review of pupillary light reflex in patients at neurological clinics between January 2019 and January 2020 using the BrightLamp Reflex iPhone app, which creates a flash of light and records a video of the pupil’s response.

Patients were grouped as having a concussion if one was recorded by a healthcare professional in their medical record.

The Centers for Disease Control and Prevention said concussions, or mild traumatic brain injuries, are called mild because they’re usually not life-threatening, but they can cause serious health effects. Repeated concussions can cause ongoing problems with memory, concentration and balance.

According to the Mayo Clinic, identifying a concussion can be difficult, because symptoms can be subtle or might not show up immediately.

The researchers said one weakness was that the study wasn’t a randomized controlled trial, so there’s the potential for confounding factors like unknown or undiagnosed mental illness or disease.

They also noted the wide and sometimes subjective criteria for diagnosing a concussion could also affect the study, but the fact that this was a larger study could help eliminate some of those potentially misleading factors.

“The metrics obtained from the PLR can assist in determining whether a patient has suffered a concussion regardless of symptomatology,” the study’s authors wrote. “As a physiological measurement, the PLR is not affected by subjective interpretation and might be incorporated as a valuable biomarker of brain functional status.”