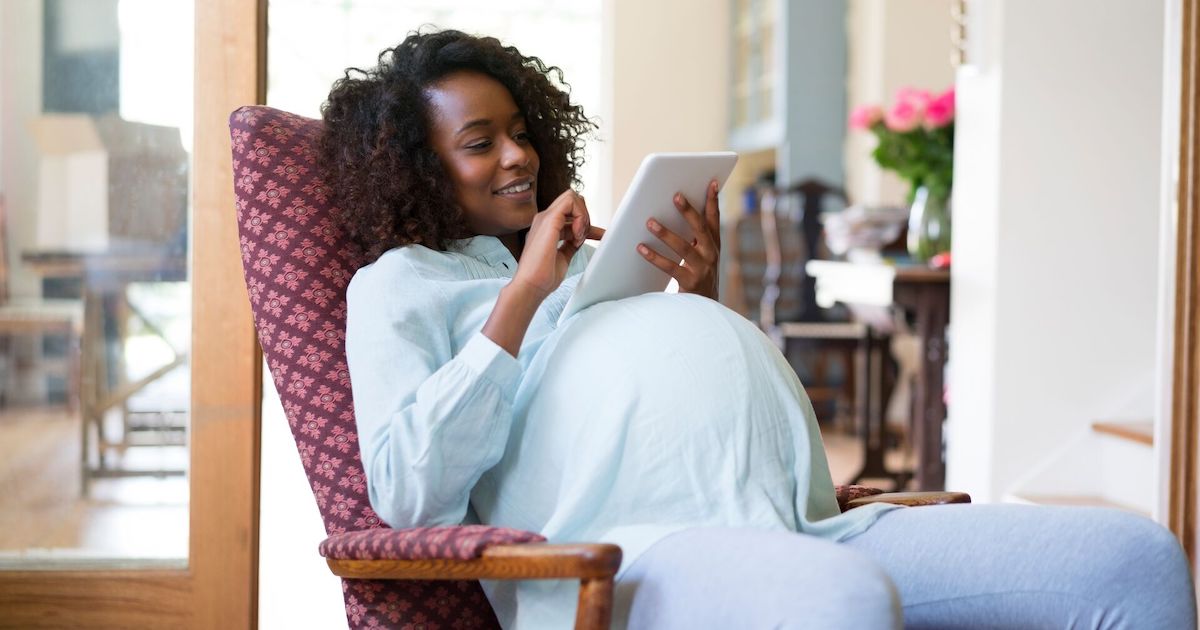 Many pregnant patients who are at high risk for preeclampsia aren’t receiving recommendations for prophylactic low-dose aspirin, but digital tools could facilitate better communication between patients and providers, according to a study published in JAMA Network Open.

The study used the MyHealthyPregnancy app, which was developed by Naima Health. The study’s authors were cofounders or employees of the company.

Researchers found only 46% of pregnant patients who were identified as eligible for low-dose aspirin due to reported high risk-factors had received a recommendation from their provider by 16 weeks gestation.

In about 27% of pregnancies with high risk factors for preeclampsia, patients had no mention of low-dose aspirin in their clinical notes or in medication lists.

For those at high risk who did have a recommendation in their EHR, nearly 37% didn’t know about it.

The study also found that patients were willing to share risk factors through a health app, which might be less stressful than point-of-care urine tests and frequent blood pressure measurements.

The researchers suggest an app could be a good way to identify patients who could use low-dose aspirin on a large scale, since using the medication doesn’t present a large risk to patients.

Patients were recommended the MyHealthyPregnancy app, which includes education content as well as pregnancy tracking and routine screenings, at their first clinical appointment.

Researchers analyzed data from the app from more than 2,500 patients who started using it between September 2019 and August 2020.

The app’s screening questionnaire asked questions about risk factors for preeclampsia and asked patients if their provider had recommended low-dose aspirin and how often they’d taken aspirin.

Preeclampsia occurs in around one in 25 pregnancies in the U.S., according to data compiled by the Centers for Disease Control and Prevention.

Hypertensive disorders of pregnancy, including preeclampsia and eclampsia, caused 6.6% of pregnancy-related deaths in 2014 through 2017.

The researchers noted some weaknesses in the study, including that the analysis was only performed for those who downloaded the app, and that many patients didn’t report some information.

They noted it was possible providers were making recommendations based on data that wasn’t included in the app or in medical records, or perhaps focused on blood pressure monitoring instead of risk factors.

The study’s authors said future research should focus on the potential of apps to support communication between patients and providers, as well as their ability to increase understanding of the benefits of low-dose aspirin.

“The findings suggest that there may be a gap in communication between patients and practitioners about preeclampsia risk and aspirin eligibility. In addition, the findings suggest that low levels of prophylactic aspirin use among pregnant women at risk for preeclampsia may be in part attributable to incomplete use of risk factors by prenatal care practitioners,” the authors wrote.

“Overall, the findings suggest that mobile health tools have the potential to offer an opportunity for low-burden, early identification of pregnant patients who would benefit from prophylactic aspirin as well as those who do not adhere to the aspirin regimen, particularly if that behavior is associated with poor communication between the patient and practitioner.”