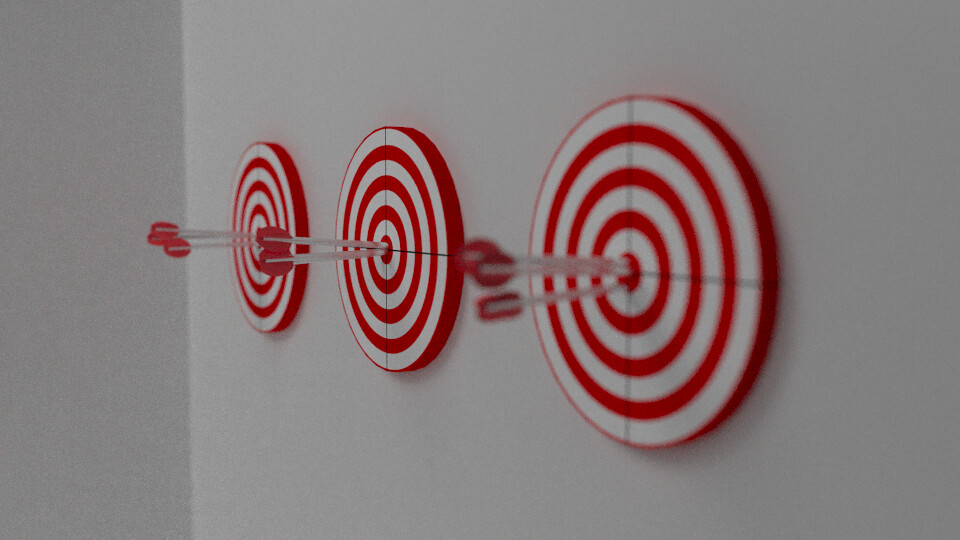 The dominant challenge for developing targeted cancer therapies is finding the right target. Drug hunters look for a protein that’s abundant on a cancer cells but also absent on healthy cells, so that the therapy’s effect is concentrated on tumors. But sometimes, the effect still spills over to healthy tissue, sparking dangerous complications.

The cancer immunotherapies now available have been designed to address specific targets, but these antibody drugs and engineered T cell therapies still have not solved the targeting problem, said Stefan Scherer, CEO of biotech startup 3T Biosciences. Those therapies address targets on the surface of a tumor cells, and the easy targets have already been found. To identify novel targets that are unique to a tumor, Scherer contends that the search must go inside those cells.

“What we open is a total new universe of targets,” said Scherer, a drug industry veteran whose experience includes executive roles at GSK, Cellectis, and Novartis. “With those targets, we believe we can be very tumor specific and address tumors in a different way than has been addressed previously.”

South San Francisco-based 3T Biosciences has been quietly developing its technology for the past few years. On Thursday, it revealed its approach to improving cancer immunotherapy along with the support of $40 million in Series A financing. The investment round was led by Westlake Village BioPartners with participation from Lightspeed Venture Partners.

Currently available cancer immunotherapies may have shortcomings, but they still have value in 3T’s research. The biotech’s drug discovery process starts with tumor samples from patients who responded to immunotherapy. Those samples come from academic centers and institutions that have collected tissue as part of clinical research. In these patients, the immune system has identified or discovered something that 3T can leverage, Scherer explained. What the company is looking for is a partner between a T cell receptor (TCR) and the molecule that binds it.

The 3T technology can be used to develop three types of drugs: TCR cell therapies, peptide vaccines, and bispecific antibodies. Scherer said the company will focus on developing bispecific antibodies, molecules that have one arm that binds to a target on the tumor and the other that binds to a target on the T cell. Binding to both simultaneously brings the T cell to the tumor to destroy the cancer cell.

The FDA-approved bispecific antibodies for cancer only treat blood malignancies. Solid tumors remain difficult for targeted therapies due to their heterogeneity, the diversity of cells within a tumor that make it difficult to identify the right targets. Other biotech startups as well as large pharmaceutical companies are pursuing bispecific approaches to solid tumors. But 3T aims to show that its technology can stand apart from the field. More than identifying new tumor-specific targets, 3T claims its technology also enables the biotech to make a therapy safer. Using protein engineering techniques, Scherer said the company can dial out any binding of the molecule to an undesired target, such as one found in the heart or the lungs.

3T aims to avoid some of the pitfalls encountered by previous TCR research efforts. While Adaptimmune is making headway with the TCRs employed in its experimental cell therapies, that progress follows fatal setbacks. One of the early Adaptimmune cell therapies led to patient deaths in a clinical trial. That therapy employed a patient’s own T cells engineered with a TCR that binds to a cancer target. However, the receptor was later found to also target a peptide in a muscle protein expressed in cardiac muscle cells. This cross-reactivity led to fatal heart complications in two patients.

Scherer said 3T’s technology not only screens for TCRs that are specific to cancer cells, it also identifies targets that do not pose cross-reactivity problems. The tumor samples that 3T has collected provide additional help improving the side effect profile of its drugs. Analysis of those samples reveals what activated a complication, such as an excessive immune response called cytokine release storm, a potentially fatal complication of the CAR T class of immunotherapies. With that activation information, the technology can predict what triggers a side effect and what does not. The company can then use protein engineering to tweak the molecule, reducing the side effect risk.

The technologies underpinning 3T’s approach were licensed from Stanford University, where they were initially developed in the lab of K. Christopher Garcia, a professor of structural biology who has particular expertise in TCRs. The company spun out of Stanford in 2017—the same year that the first CAR T-therapies, engineered to target the cancer protein CD19, won their FDA approvals.
3T was initially backed by seed financing from the Parker Institute for Cancer Immunotherapy, among others.

Over the past five years, 3T has further developed its technology and automated it, Scherer said. The young company has built a proprietary library of tens of thousands of isolated TCRs and hundreds of thousands of binders, all of them filtered through the technology’s machine-learning algorithms. The research has found more than a dozen novel targets, and 3T is designing drugs to hit them. With the new financing, Scherer said the company aims to advance to clinical testing in 2023 or 2024.

While cancer is 3T’s primary focus, the capability to identify TCRs can also be applied to autoimmune disease drug discovery. Scherer said autoimmune disease research has drawn interest mainly from academic collaborators. But this application of the technology also offers the potential for partnerships with companies that want to work with 3T outside of oncology, he said.

Photo by Flickr user FutUndBeidl via a Creative Commons license