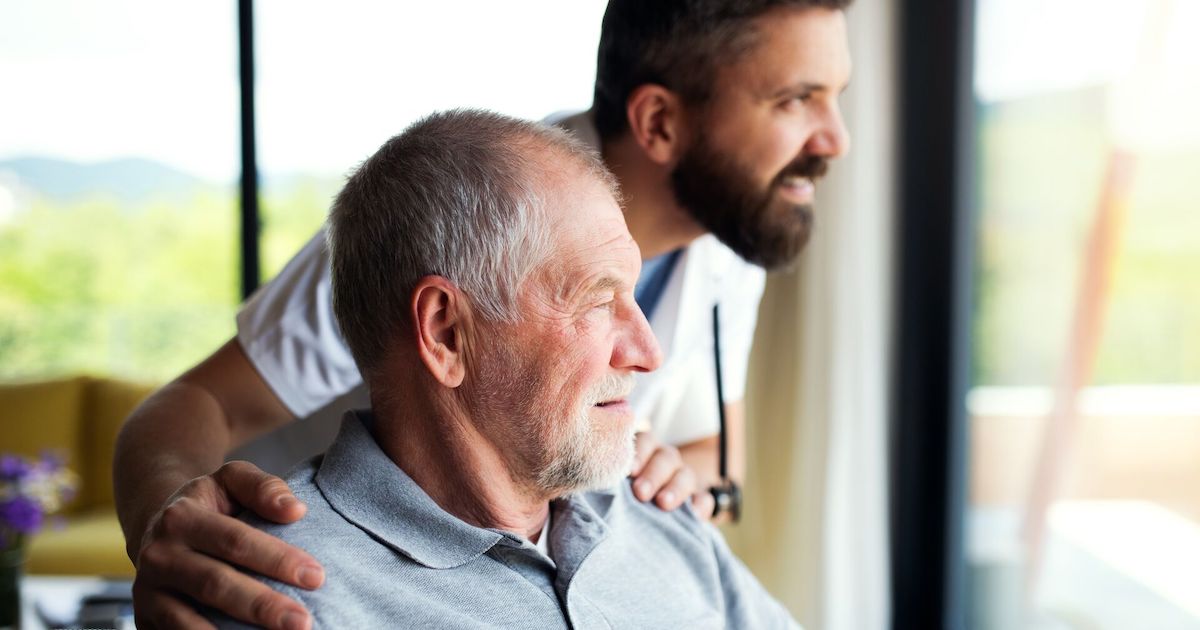 The round was led by SoftBank Vision Fund 2 with participation from TCG, Tiger Global Management, Canaan, Initialized Capital and Seven Seven Six.

Papa’s platform matches older adults and others who may need assistance with “Papa Pals” who can perform tasks like meal prep, light housework and transportation, besides offering companionship.

The company works with insurers to offer its service as a benefit. Papa said it has added more than 25 health plans as partners in the past seven months.

“On average, every two minutes in the United States a Papa Pal starts a companionship visit with a Papa member,” founder and CEO Andrew Parker said in a statement.

“That figure will dramatically increase when an additional 26 health plans start on January 1, and as more plans and employers add Papa over time. The collective physical, social and emotional benefits of this companionship are vast, and the opportunity to reduce loneliness and to support health where it happens – at home – is boundless. This latest round of funding, along with an ever growing number of Papa clients, underscores the power of Papa’s approach and, even more so, the power of human connection.”

Founded in 2017 as a service that linked college students to seniors, Papa has raised $2.4 million in seed funding in 2018, a $10 million Series A in 2019 and an $18 million Series B in September 2020. It launched a health management platform called Papa Health in December.

The company has also embarked on a couple partnerships so far in 2021. In September, it teamed up with digital health-tracking platform Milliman HealthIO to help manage chronic conditions to Medicare Advantage members. Last month, Papa partnered with Uber Health in an effort to improve transportation access and decrease social isolation among seniors.

Senior care is a popular space for technology and digital health investment, particularly as the U.S. population ages and the large Baby Boom generation enters retirement.

Best Buy has been strengthening its holds on the senior space, recently signing an agreement to acquire home care and remote monitoring platform Current Health.

Amazon has also been pushing its technology as a way for consumers to remotely monitor and assist seniors in their homes. It announced its Alexa Together subscription service at the end of September.