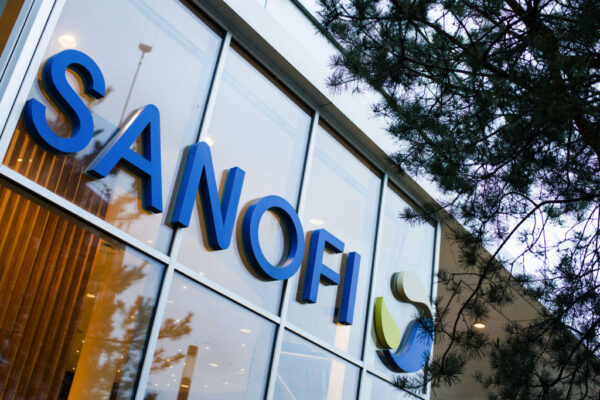 A Sanofi cancer drug candidate that was the heart of a $2.5 billion acquisition is heading back to Phase 1/2 testing after an early look at mid-stage clinical data showed what the French pharmaceutical giant said was “lower than projected” efficacy. The move will result in a nearly €1.6 billion impairment charge, Sanofi revealed Friday in its report of third quarter financial results.

The drug, SAR444245, is part of an emerging class of cancer immunotherapies based on interleukin-2 (IL-2). This cytokine is a protein that coaxes a powerful immune response against cancer cells. However, that response can also cause side effects throughout the body. Use of the one FDA-approved IL-2 therapy is limited by its toxicity. The promise of a better and safer IL-2 therapy has big pharmaceutical companies and upstart biotechs to pursue various approaches, not all of them successful. Sanofi isn’t calling its IL-2 candidate a failure but the company is hitting restart on the molecule.

Sanofi joined the IL-2 chase with its 2019 acquisition of Synthorx for $2.5 billion. That biotech engineered its “non-alpha” version of IL-2 with technology intended to make the cytokine more precise and longer lasting. Sanofi’s Phase 2 program had been testing SAR444245 in advanced skin cancers, head and neck cancers, non-small cell lung cancer/mesothelioma, and lymphoma.

Sanofi said in the financial report that it decided to stop Phase 2 tests dosing the therapy every three weeks, a schedule that did not yield the desired efficacy. The company said a new Phase 1/2 program will adjust that dosing schedule “to solidify the foundation for a best-in-class target profile.” It added that its decision was not based on any safety problems. Sanofi attributed the financial writedown to “updated cash flow projections due to delays in launch timelines in key indications.”

Safety was not the problem for the failure of an IL-2 drug in development under a partnership between Bristol Myers Squibb and Nektar Therapeutics. Lack of efficacy doomed the Nektar drug, bempegaldesleukin, which was tested in combination with BMS immunotherapy Opdivo. The drug combination failed a pivotal clinical trial in melanoma, then flunked mid-stage tests in bladder and kidney cancers.

Sanofi has IL-2 competitors on its heels. Werewolf Therapeutics engineers its IL-2 with four domains, each one providing a different function. Xilio Therapeutics’ IL-2 therapies are engineered with a “mask” that keeps the therapy from binding to anything until it reaches the tumor microenvironment. Asher Bio launched last year with technology that designs fusion proteins that selectively activate the IL-2 pathway. Meanwhile, Avenge Bio’s approach is a cell therapy that employs a cell engineered to produce IL-2.