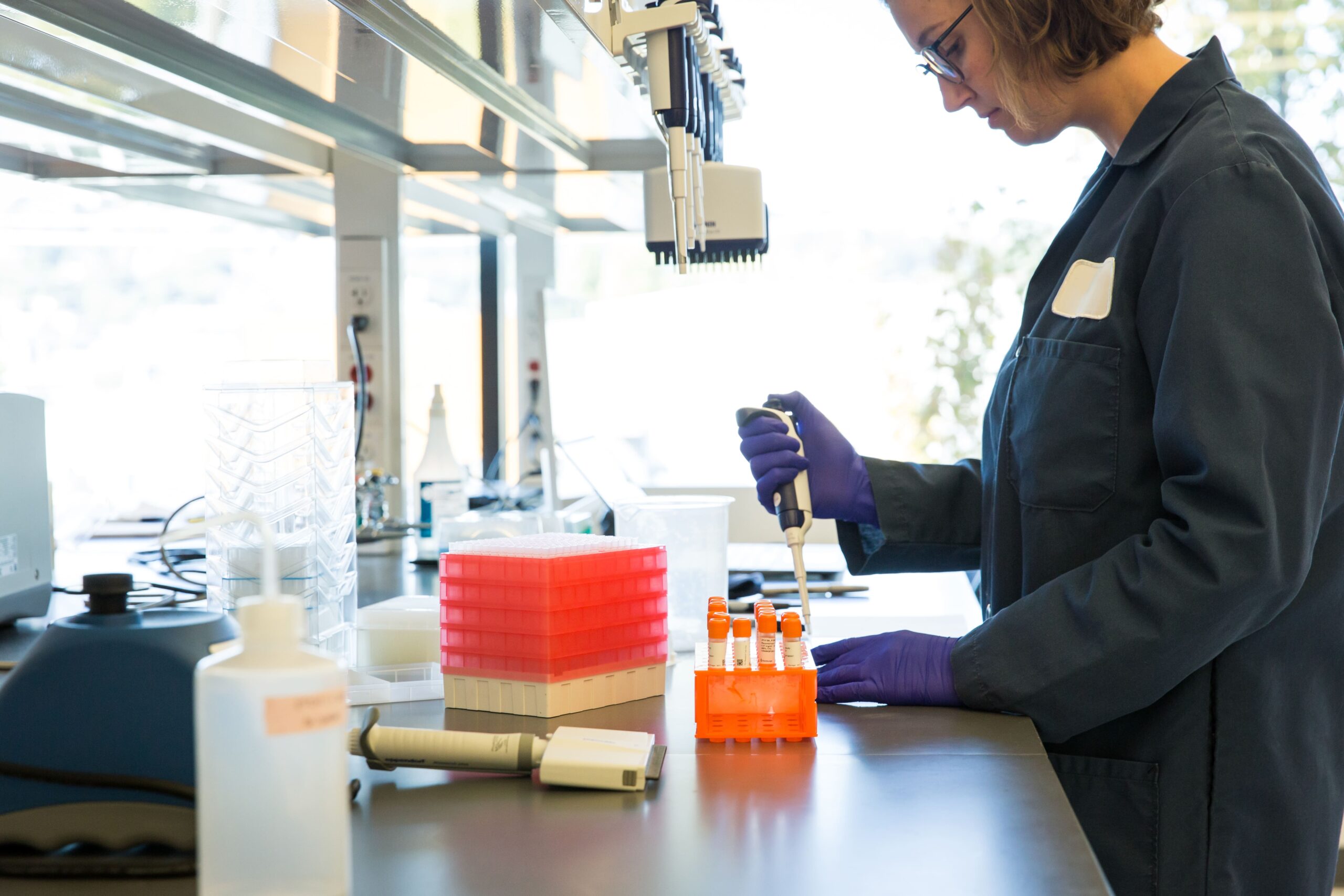 Roche announced Wednesday that it is paying $250 million in cash to acquire Good Therapeutics, a Seattle-based preclinical biotech company.

Good has raised a little over $30 million since it was founded in 2016.  The company is focused on cytokines, which are proteins that can regulate the body’s immune response toward cancer cells and cause tumor cell death.

Infusing cancer patients with cytokines is a way to kill their cancer cells, but doing so would cause a much too aggressive immune response — the rush of inflammatory proteins would be too toxic for most patients to handle. Good’s lead program is designed to address this conundrum. The biotech creates inactive molecules of the cytokine IL-2 and supplies these molecules with a sensor to locate PD-1, a protein found on cancer cells. In mouse studies, Good’s modified IL-2 cytokines entered the body without causing toxicity, only becoming activated once they came into contact with PD-1.

Under the merger deal, Roche will become responsible for developing and commercializing Good’s lead program. Roche is the ideal candidate to take this program forward, Good CEO and founder John Mulligan said in an interview. He pointed out that Roche has already put three different types of IL-2 immunocytokines into clinical testing.

“Roche has demonstrated a real investment in and persistent pursuit of IL-2 immunocytokines,” Mulligan said. “Their long term dedication to IL-2 really gives us confidence that they’re going to invest the resources it takes to really make this a successful drug.”

Biotech’s ongoing bear market did not play a role in the deal, according to Mulligan. He said Roche and Good “got serious” about the merger last summer, before the industry’s downturn.

The acquisition gives Roche the rights only to Good’s lead program. The rest of the biotech’s assets will be funneled into a new spinout, Bonum Therapeutics (bonum is Latin for “good”). Mulligan will continue as CEO at Bonum.

“Our thought from the start was to try to sell the first asset we developed for long-term capital gains, and then spin out the platform,” he declared.

While the company has focused mainly on its PD-1-regulated immunocytokine, it has been working on other cytokine programs “in the background” for the last two years. Good’s 26 employees will shift to Bonum and get started on advancing these other programs one the acquisition is finalized, according to Mulligan.

The deal is slated to close in the third quarter of this year.