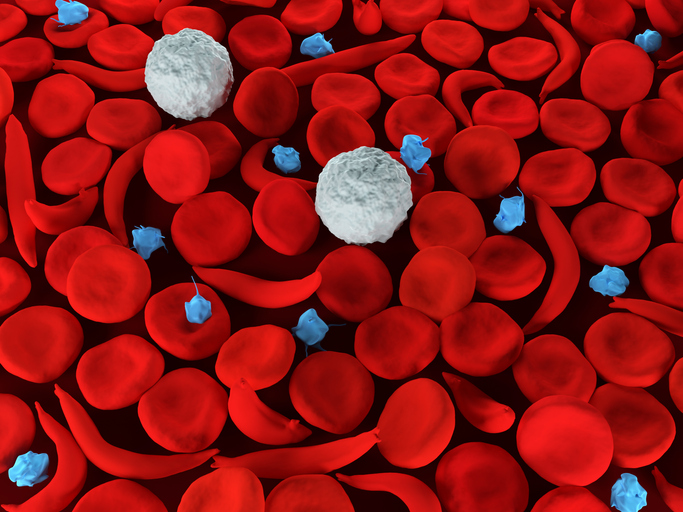 The Danish pharmaceutical giant is shelling out $20 per share in cash to acquire clinical-stage biotech Forma Therapeutics, which focuses on rare hematologic diseases. The deal represents a total equity value of $1.1 billion, about $425 million more than Forma’s current market cap. The transaction is expected to close before the end of the year.

SCD is an inherited disease that causes hemoglobin, the oxygen-carrying protein in red blood cells, to become rigid and misshapen. This makes normally round and flexible red blood cells rigid, and they take on a sickle shape. The clogging of these sickle-shaped blood cells impedes blood flow, as well as the delivery of oxygen to tissues. The condition leads to complications including vaso-occlusive crisis, which occurs when sickled red blood cells block blood flow to tissues thereby depriving  them of oxygen.

In a Phase 1 trial, etavopivat was shown to increase hemoglobin in SCD patients, improve their red blood cell health and decrease vaso-occlusive crises.

The acquisition is “by no means out of the blue,” Ludovic Helfgott, Novo’s executive vice president and head of rare disease, said in an interview. The deal signals Novo’s commitment to developing more products to treat hematological disorders, which Helfgott identified as an area with a large unmet need.

Novo was attracted to etavopivat for a few reasons. The drug has demonstrated a good safety profile and efficacy during its clinical testing, and it is convenient for patients given that it needs to be taken only once daily. Novo also liked how flexible the drug can be — it can be used alone or in combination with other treatments, and it is currently being developed for use in pediatric patients as well as adults, according to Helfgott.

This is not the first time Novo has made an acquisition to strengthen its SCD portfolio. In 2018, the company paid $400 million for Ohio-based EpiDestiny’s early stage SCD program. Together, Novo and EpiDestiny have built NDec — an oral, fixed-dose formulation of decitabine and tetrahydrouridine for the treatment of SCD. The compound is currently in clinical development, Helfgott said.

Novo’s acquisition of Forma is the second billion-dollar SCD deal the pharmaceutical industry has seen in the last 30 days. Pfizer forked over $5.4 billion in August to buy Global Blood Therapeutics, a company with one commercialized therapy for sickle cell disease and a pipeline of additional drugs in various stages of development for the blood disorder.