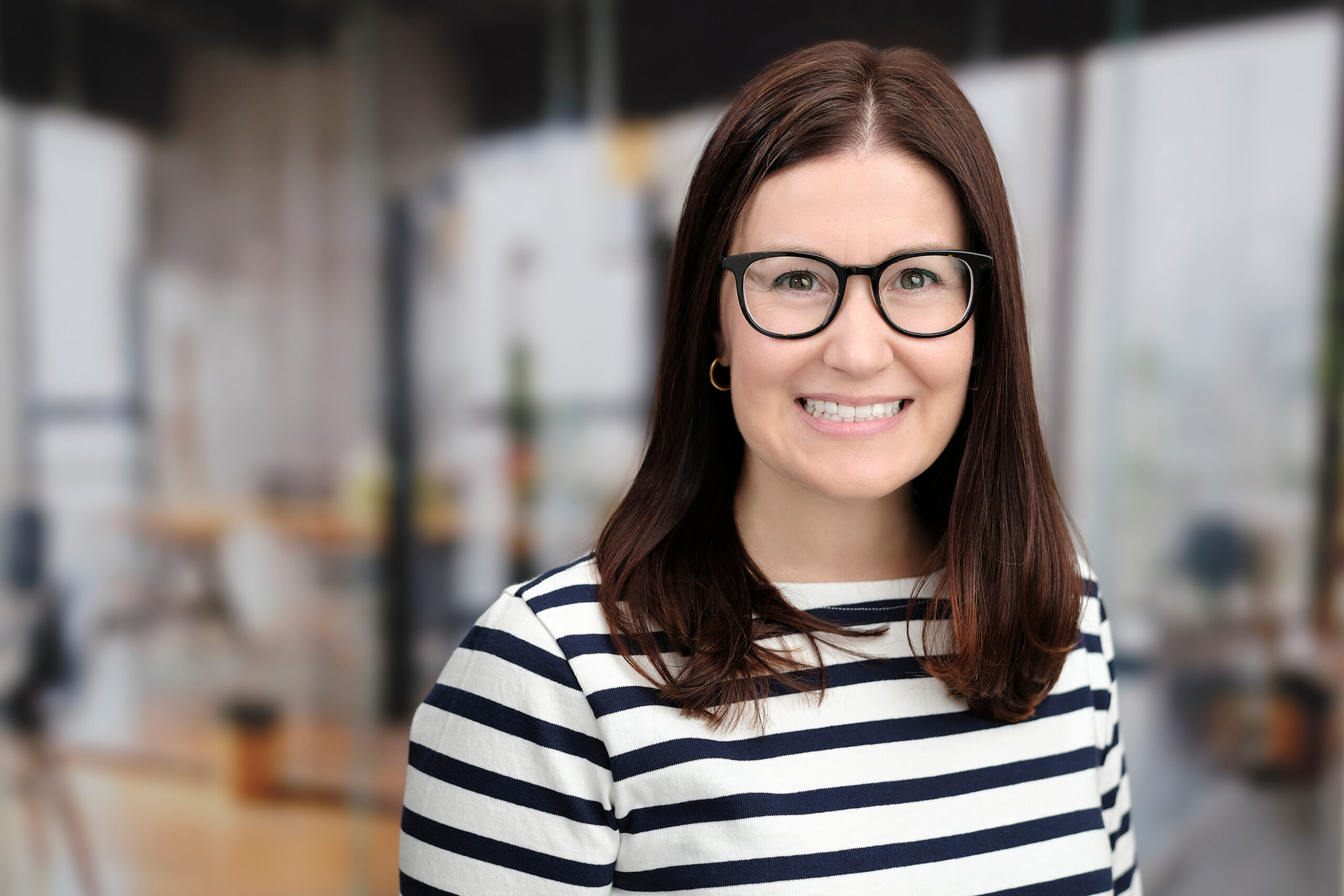 Motivo, an online platform connecting aspiring therapists with clinical supervisors, announced the close of a $14 million Series A funding round on Thursday.

Cox Enterprises led the round, which also had participation from SteelSky Ventures and Great Oaks Venture Capital. The round brings Motivo’s total funding to $16.3 million.

Rachel McCrickard founded the Atlanta-based startup in 2018 to provide people who are trying become a therapist with easy-to-find, affordable clinical supervision. She wanted to address the inaccessibility problem recently-graduated clinicians face when trying to get licensed, an issue she experienced herself on her road to becoming a licensed marriage and family therapist.

In order to get licensed, therapists must complete clinical supervision hours, which is a similar process to physicians completing their residency. Once aspiring therapists graduate with a Master’s degree, they must work under the professional license of another therapist for two years. The process is expensive because therapists must pay their supervisors to earn these hours and challenging because clinical supervisors are often hard to find, McCrickard said in an interview.

When McCrickard, who is from a rural area in North Georgia, was trying to connect with a clinical supervisor after her graduation, the closest one was in Atlanta. At the time, this was a two-hour drive away for her each way — she drove back and forth each week for 2 years.

“It was a long, arduous, expensive process for me,” McCrickard said. “I stuck with it and eventually got licensed, but I noticed that states started passing rules saying you could do your supervision virtually through HIPAA-compliant video. I thought, ‘Well, that would have made it so much easier for me when I was driving back and forth to Atlanta every week.’”

In response to these new rules, McCrickard and her team built a marketplace model of clinical supervisors who are licensed in all 50 states and available to provide virtual supervision.

When recent graduates come to the platform, they enter information about which state they live in and which license type they’re seeking. Motivo returns a list of available supervisors in the state, allowing users to filter the list and make determinations about who they want to work with based on things like whether a supervisor serves a population they’re interested in or if a supervisor went to the same university.

Motivo has already helped more than 2,500 therapists obtain their licensure. Without a marketplace platform like this, recent graduates would have to use search engines to track down clinical supervisors they want to work with in their state, McCrickard declared. They would then have to call each supervisor to determine if they were taking more supervisees, what their availability was and  how much they charged.

Motivo has about 1,000 clinical supervisors licensed in all 50 states on its platform, McCrickard said. All of the supervisors on the platform are available and accept the same rate, thereby eliminating the time-consuming process of graduates having to call different supervisors.

The startup charges recent graduates $75 per hour for individual supervision. McCrickard paid $90 per hour after graduating in 2008, and she said rates vary all the way up to $200 per hour in some states for supervisors who are not on Motivo’s platform.

Given that the rules allowing therapists to complete clinical supervision via video were only passed a few years ago, Motivo does not appear to have much competition — it is the first company to offer a marketplace to match aspiring therapists with virtual clinical supervision, McCrickard claimed. This gives the startup a market advantage as it works to increase sales. McCrickard said Motivo will spend the money it raised in its Series A round to increase hires mainly for its sales, marketing and engineering teams.