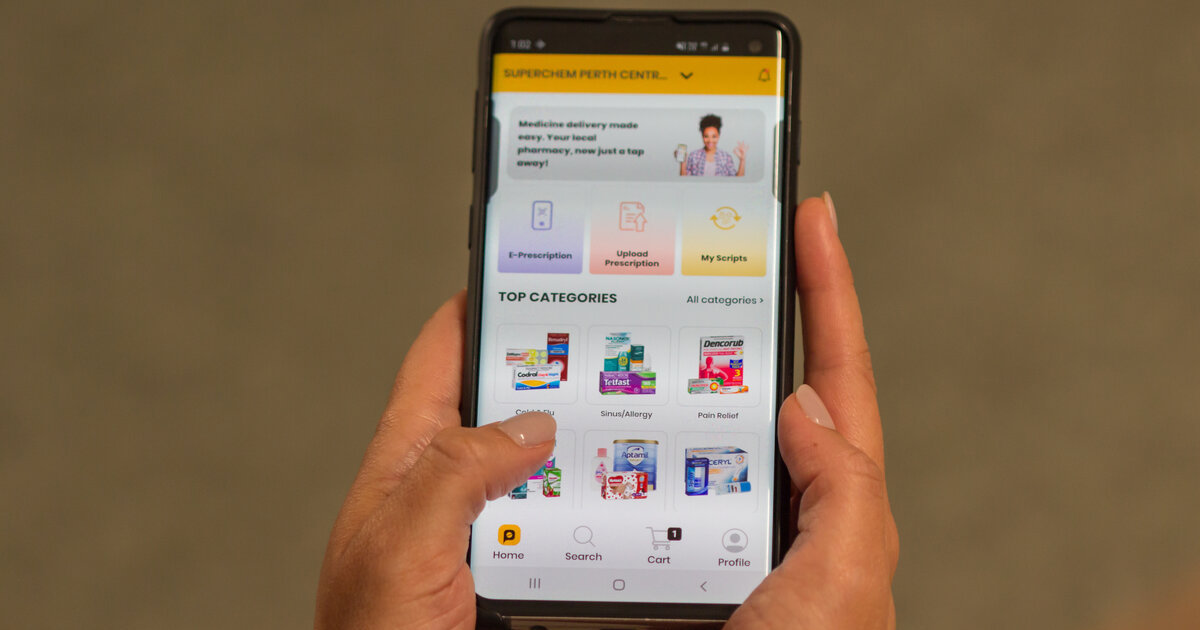 The Perth-based medical tech startup provides on-demand delivery of both pharmaceutical and non-pharmaceutical products directly from its network of over 200 local pharmacies across the country.

Available now on the Apple App store, the Packapill mobile app “simply charges a flat fee for delivery of the products, which arrive in less than three hours”.

It also allows encrypted prescriptions upload and the management of family members’ scripts who may not be app users.

The upcoming launch of the telehealth offering followed a recent trial which found “incredible demand” from Australian consumers seeking general practice support with over 4,000 patient calls initially made. Its partnership with Western Diagnostics Pathology will support COVID-19 testing referrals.

“The demand for this feature confirms the need to extend health services to platforms that are readily accessible to use. We’re excited to launch the Consult feature wider to all Australians in the coming weeks,” said Packapill co-founder Lenin Rajendran.

Rajendran also disclosed that they are now working on integrating other digital health services that will empower medical practitioners to provide online consultations by getting informed by patients’ wearable devices.

Last month, Healthengine announced its partnership with digital pharmacy Chemist2U to also offer prescription medicine delivery. It has piloted the new service in Brisbane, Melbourne, and Sydney and will follow through in other capital cities and major towns in the coming months.

“Packapill is dedicated to closing the accessibility gap to health services within Australia. Our app began with on-demand delivery of pharmaceutical products in less than three hours and is now extending to all realms of patient care to support the growing needs of Australians,” Rajendran stated.