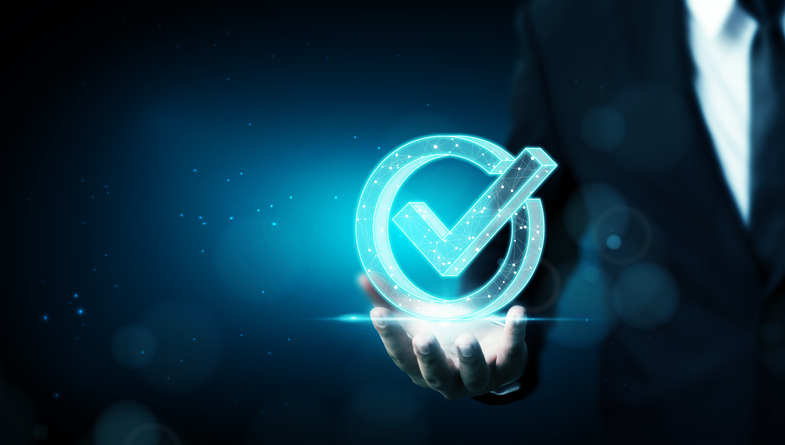 Digital pathology has become increasingly common among European healthcare providers, and the technology is now gaining traction in the U.S.

Because this market is poised for expeditious growth, leading technology vendors are competing for dominance. The digital pathology imaging management systems made by Leica Biosystems and Philips seem to be leading the pack in this competitive market, according to a KLAS report published last week.

KLAS surveyed 55 providers — including hospitals, health systems, academic health centers, and reference labs. Thirty-three of these providers have gone live with digital pathology, and the remaining 21 are currently implementing plans to adopt it in the near future. Responses were collected from March to June 2022.

Among the providers that have already adopted digital pathology, all of them are using it with histological slides. Some are also using it with cytology and fluorescent slides, the report showed.

The majority of providers (64%) that have implemented digital pathology are using it for primary diagnosis. In fact, a handful of providers included in the survey are already conducting more than half of their pathology work digitally. A full 21% of providers use the technology for other clinical tasks, including intragroup consultations and external referrals. Fifteen percent use it nonclinical tasks, such as archiving, research and teaching.

Leica stood out as the top imaging system on providers’ minds. Seventy percent of survey respondents have considered buying Leica’s system, and 45% have selected the vendor. Philips is also a top contender — nearly half of providers have considered adopting its system and 23% have gone live with it.

The report found that Leica’s system is most frequently used for research and teaching, whereas providers mainly use Philips’s system for diagnosis. Nearly all of the Philips customers interviewed for the report used the system to diagnose patients.

In terms of whether these providers are seeing a return on investment for their adoption of digital pathology, the answer appears to be yes.

A full 96% of providers that use digital pathology said the technology has met or exceeded their expectations for quality improvement. Eighty-five percent said the same about waste reduction, 80% for time savings, and 65% for cost savings.

These results may give way to more digital pathology adoption over the coming years — the report pointed out that it is currently mainly used by large, pioneering health systems.