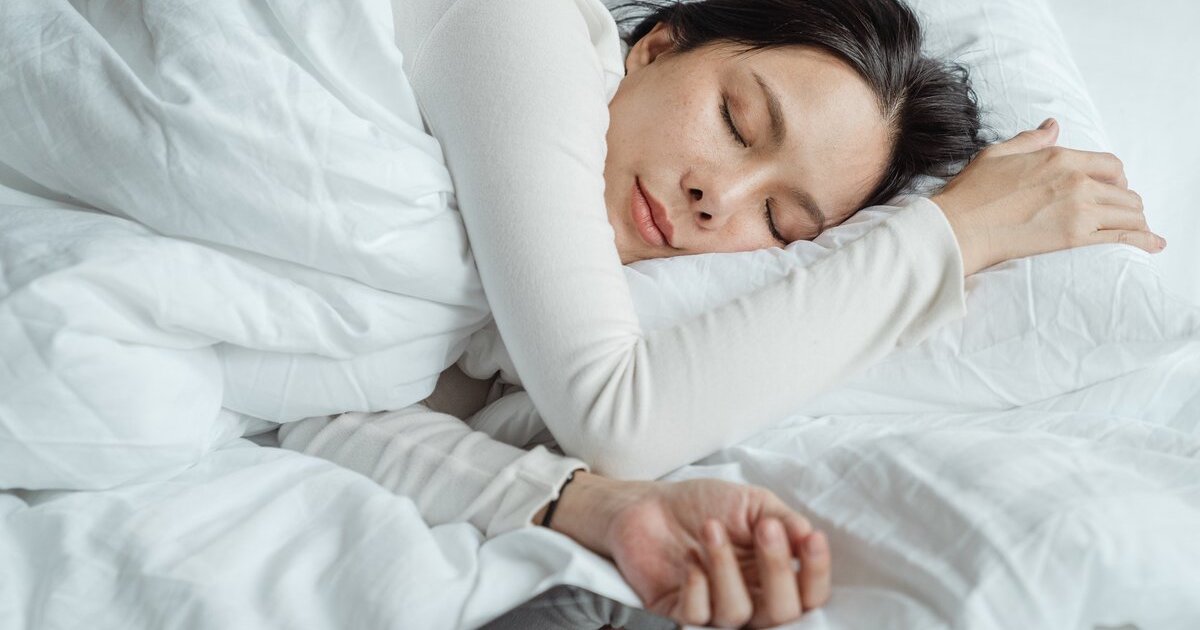 According to HoneyNaps, its technology can also shorten the diagnosis time to “under five minutes”; somnologists usually take three to four hours to analyse and review patient sleep data.

The company first revealed its validated AI algorithm for SOMNUM last year in August. It is currently being reviewed by the US Food and Drug Administration, after which HoneyNaps will market the product in the US starting next year.

HoneyNaps noted that over 100 million people worldwide deal with sleep disorders such as insomnia and sleep apnea, with nine in 10 people not receiving medical treatment for these illnesses.

The use of AI has been regarded by the American Academy of Sleep Medicine to lead to better treatment for patients with sleep disorders, the startup said.

There have been some digital initiatives around sleep health introduced this year. In March, Google unveiled its second-generation Nest Hub smart display which now features contactless sleep monitoring and personalised recommendations to help people who are struggling to sleep. Fellow multinational firm Amazon has been reported to be working on a contactless bedside device to track sleep apnea. Also early this year, the US FDA signed off on a treatment device for obstructive sleep apnea called eXciteOSA, which can be used while the patient is awake. The prescription tongue muscle stimulation device is intended to reduce mild sleep apnea and snoring.

Previously in 2019, publicly listed insurer AIA rolled out initiatives to help combat sleep deprivation, which was seen as a critical health issue in Asia. It raised awareness of the benefits of getting sufficient sleep; encouraged and rewarded healthy sleeping habits via its Vitality app; and launched online a sleep content hub that provides information and insights on ways of achieving better sleeping habits.