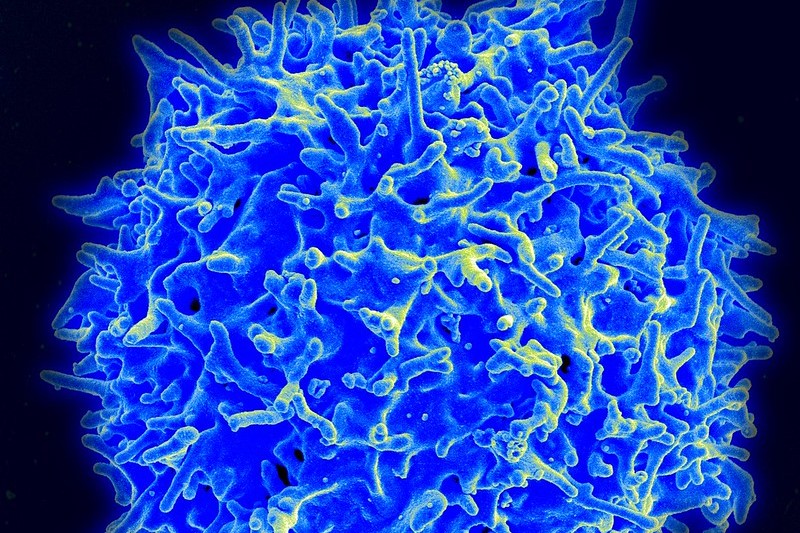 On the heels of reaching an acquisition agreement that brings Ipsen a commercialized follicular lymphoma drug, the Paris-based drugmaker is expanding its reach in cancer through a licensing deal that takes it into a new area of drug research.

Ipsen is collaborating with Marengo Therapeutics, a startup with technology that activates T cells and gets them to respond to a patient’s cancer. The agreement announced Monday covers two of Marengo’s preclinical drug candidates. Ipsen is paying $45 million up front to begin the partnership, under which Marengo will continue to lead preclinical development up through the submission of an investigational new drug application with the FDA.

Marengo’s drugs are antibodies designed to activate T cells by binding to T cell receptors (TCRs) found on the surface of the immune cells. There are TCR drugs on the market as well as new ones still in development. Marengo focuses on a particular subset of TCRs. The company calls its technology selective T cell activation repertoire, or STAR. Marengo uses STAR to target a subset of receptors called V beta TCRs. Selectively binding to these TCRs does not activate T cells broadly, but instead activates select ones that are most appropriate for responding to a patient’s cancer, Marengo CEO Zhen Su told MedCity News last fall after the startup announced $80 million in financing.

Marengo currently lists five STAR programs in its pipeline. Ipsen and Marengo did not disclose which of the programs are covered under the agreement, which is the first announced partnership for the startup. The deal calls for Ipsen to handle clinical development of the partnered drugs, and commercialization of these medicines if they’re approved. Ipsen could pay Marengo up to $1.6 billion in milestone payments, plus royalties from sales.

“Marengo’s foundational discovery of activation of T cell subsets via TCR V beta is unprecedented and highly differentiated from the current immuno-oncology technologies we have seen,” Howard Mayer, executive vice president and head of R&D at Ipsen, said in a prepared statement.

Ipsen’s oncology portfolio includes Cabometyx, a small molecule tyrosine kinase inhibitor that has approvals for advanced kidney, thyroid, and liver cancers. Under a collaboration with that drug’s developer, Exelixis, Ipsen has rights to the drug outside of North America and Japan. Ipsen has turned to dealmaking as a way to further expand its cancer presence. Last summer, Ipsen acquired rights to a preclinical small molecule that BAKX Therapeutics was developing for leukemia, lymphoma, and solid tumors. In June, Ipsen reached a deal to acquire Epizyme for $247 million. Epizyme’s commercialized follicular lymphoma drug, Tazverik, is a small molecule that targets a particular enzyme key to tumor growth.

Marengo’s lead program, STAR0602, is on track to reach the clinic. The startup said it expects to submit an investigational new drug application by the end of this year.