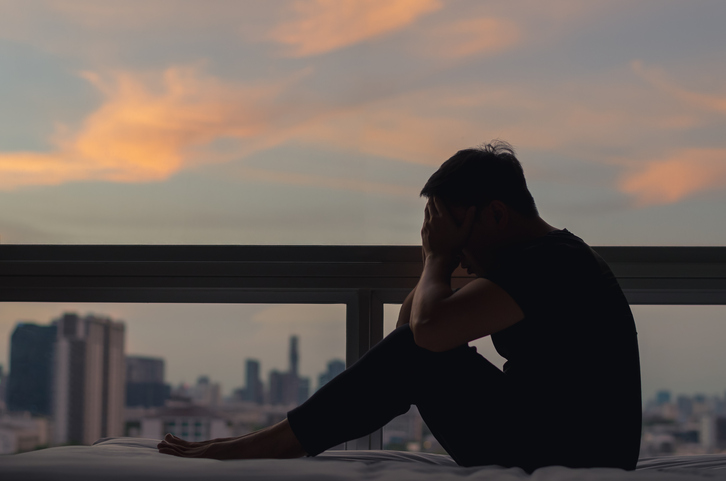 More than 20 years ago, I helped Uvalde (Texas) Community Hospital establish and operate an outpatient mental health clinic. In the wake of the tragic school shooting there on May 24, the town’s residents desperately need help dealing with the after-effects of the trauma. People exposed to trauma are at high risk of developing post-traumatic stress disorder, panic disorder and other behavioral health conditions that can severely impact their lives. Yet the rural community two hours West of San Antonio suffers from the same shortage of mental health professionals affecting rural areas across the country.

Texas is a poster child for states with large numbers of people living in areas with too few mental health professionals. Over 51% of the state’s population, some 15.5 million people, live in such areas according to a 2021 report from USAFacts, based on data from the Health Resources and Services Administration. That’s over 5 million more people in under-served areas than are found in any other state.

When I helped start Crossroads Behavioral Health Services in 1998 as an outpatient clinic for depressed elderly people, not a single psychiatrist resided in Uvalde County let alone one specializing in geriatric depression. We eventually found a psychiatrist willing to travel from San Antonio to meet with patients in our clinic once a week.

This was long before telemedicine could be considered a solution to the shortage. In those days, Medicare didn’t reimburse for telemedicine. The cost of equipment and lack of broadband internet also interfered with access. When Medicare changed regulations in 2002, we were able to engage a Spanish-speaking, culturally competent doctor to provide services in Uvalde via telemedicine from his Houston office, avoiding wasted hours of scarce professional time traveling each week.

But such virtual consultations can only do so much. The flood of pandemic-impacted people seeking professional help combined with the nationwide shortage of professionals has created a massive care backlog. Across the country, would-be patients report having to wait a month or more to see a professional, a situation that has prompted California, Massachusetts, and a number of other states to pass or consider laws requiring health plans to expedite mental health appointments.

The thousands of people in Uvalde and other rural cities that have had their mental landscapes impacted by tragedy can’t wait. As a society, it’s unfortunate that we only consider serious reforms in the wake of such tragedies. But just as the Uvalde shooting prompted Congress and the Biden administration to join in passing bi-partisan gun legislation, so too perhaps it will prompt initiatives that would broaden access to mental health treatments, to providers, and to maintain the reforms that have made telemedicine more broadly available to so many.

Until then, and until we somehow manage to recruit thousands of new mental health professionals to ease the national shortage, one solution may be digital therapeutics. The category is often confused with the growing number of apps and online services addressing health and wellness that are easily accessible by anyone with a smartphone or computer. But most of these wellness apps lack strong evidence that they work, and they require users to self-pay. Consumers are advised to exercise caution before selecting a wellness app to help with depression, eating disorders, or a myriad of other advertised serious conditions.

By contrast, digital therapeutics earn the title based on strong supporting evidence and FDA clearance validating their effectiveness. Companies like Propeller, Lark Health, Pear Therapeutics and my own, Freespira, deliver evidence-based therapeutic interventions and behavioral therapies via technologies that replace or complement the existing treatment of health conditions. Every day, more forward-looking health plans across the country are starting to include coverage for their use.

And unlike telehealth platforms pairing patients with online therapists, digital therapeutics can scale the mental health professionals who support them across thousands of patients, meaning the shortage of professionals doesn’t limit their use. At a time when tragedies like Uvalde are sadly becoming more common, leading to widespread trauma, Americans deserve as much access to help as we can provide, whether in-person, virtual or digital.