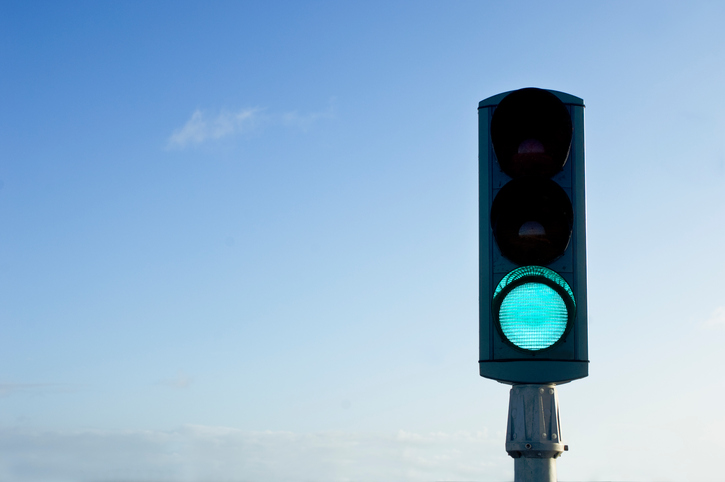 Cancer drug developer Curis now has the FDA’s blessing to resume one of two clinical trials that were paused in the spring following a patient death. Curis said Thursday that the FDA lifted the partial clinical hold on an early-stage lymphoma study after the company came up with a plan to address a potentially fatal complication.

The status remains unchanged so far for a separate partial hold on a study testing the same Curis drug, emavusertib, in leukemia. The reported death occurred in this Phase 1/2a study, leading the FDA to pause the trial on April 4. At that time, Lexington, Massachusetts-based Curis also voluntarily paused a Phase 1/2 study testing the drug in lymphoma as a precaution. The following week, the FDA placed a partial hold on that trial as well. Both partial holds permitted patients currently enrolled to continue to receive the experimental drug, but barred the enrollment of any new patients.

Curis said in April that the patient who died experienced a dose-limiting side effect called rhabdomyolysis. This complication is characterized by the death of muscle tissue, which releases muscle fibers and other substances into the blood that damage organs, such as the heart and kidneys. Rhabdomyolysis is a known complication of the Curis drug, which is a small molecule designed to block IRAK4, a protein that’s part of a pathway that is often dysregulated in patients with cancer.

In its announcement of the lift of the partial hold on the lymphoma study, Curis did not disclose any additional details about the patient death in the leukemia study. But the biotech said that after reviewing a comprehensive data package submitted by the company, the FDA has agreed to Curis’s strategy for identifying and managing rhabdomyolysis in the lymphoma study, which is designed to test a 300 mg dose of emavusertib twice daily. Curis said that as part of its agreement with the FDA, the company will also enroll at least nine additional patients at the 200 mg dose level.

Curis is working with clinical trial sites to resume enrollment of new lymphoma patients in the third quarter, CEO James Dentzer said in a prepared statement. The company now expects to have clinical data from this study in 2023.