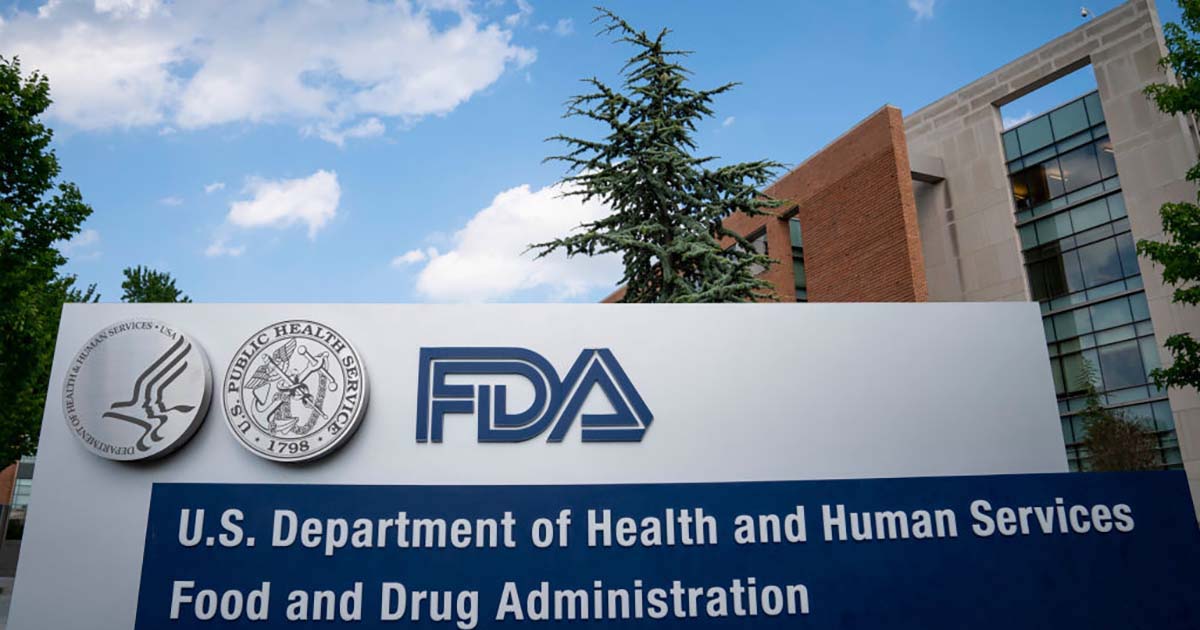 The FDA posted a notice saying the recall of Insulet’s Omnipod DASH Insulin Management System Personal Diabetes Manager is a Class I, the most serious recall indicating the devices could cause serious injuries or death.

The Mass.-based company’s system consists of two parts: A wearable and tubeless pump that delivers insulin dubbed the Pod and a remote controller with a battery pack called the Personal Diabetes Manager (PDM).

The PDM is being recalled due to 455 complaints, with users reporting issues with the battery, including battery swelling, fluid leaking from the battery and extreme overheating that may create a fire hazard.

Current users will be shipped an updated Omnipod DASH Insulin Management System PDM upon availability in the coming months, including users of temporary PDMs.

At that time, the company estimated the total costs for replacing the PDMs will be $35 million to $45 million, primarily impacting its third quarter revenue in 2022, and subsequently impacting its operating expenses in Q4 and for fiscal year 2023.

The FDA’s announcement comes just days after the company issued a nationwide voluntary medical device “correction” for its Omnipod 5 controller due to charging port and cable issues.

The publicly-traded company received 24 reports that heat generated due to a poor connection between the cable and the port is causing the controller’s charging port or cable to melt or become discolored or deformed. The excess heat can lead to a fire or cause minor burns if a user touches that area of the controller.

The Omnipod 5 Automated Insulin Delivery System was released into the full U.S. market in early August after receiving FDA 510(k) clearance in January.

Insulet noted plans to submit its basal-only pod for individuals with Type 2 diabetes to the FDA for 510(k) clearance when it released its third-quarter earnings report earlier this month.