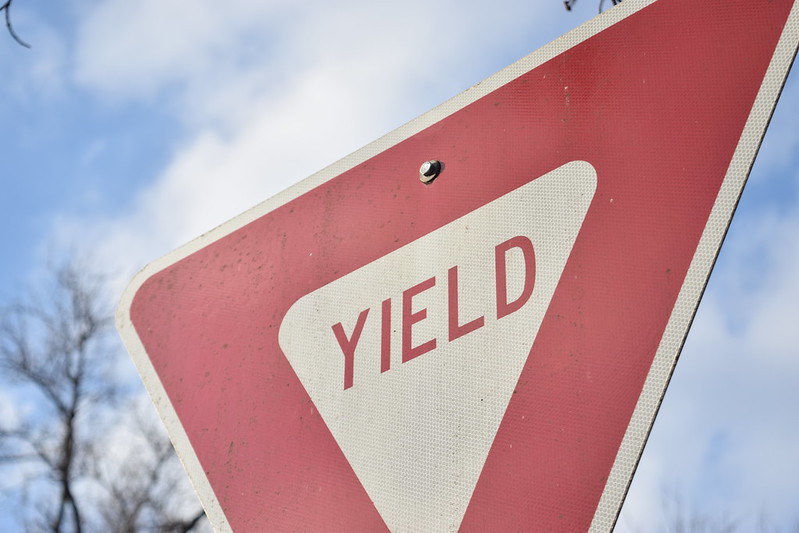 A Beam Therapeutics cell therapy whose precise genetic edits are intended to make it a better cancer fighter is now under an FDA clinical hold before a single patient has been dosed with the experimental treatment.

Beam submitted its investigational new drug application to the regulator in late June. On Monday, Cambridge, Massachusetts-based Beam said it received an FDA email notifying the company about the clinical hold placed on the application for the therapy, BEAM-201. Beam disclosed little else, other than that the agency said it would provide an official clinical hold letter within 30 days.

Beam develops medicines using base editing, a technology that enables it to target and edit a single base in the genome without making a double-stranded break in DNA. Whereas CRISPR has been described as molecular scissors, Beam likens its base-editing technology to a pencil that erases a genetic error and writes in the correct letter.

BEAM-201 is made from T cells sourced from healthy donors to create a therapy that is allogeneic, or off-the-shelf. Among the edits are changes that minimize the ability of tumors to suppress these engineered cells, and to prevent the cell therapy from targeting the patient’s T cells, a phenomenon known as “fratricide.”

Beam is developing BEAM-201 as a treatment for advanced acute lymphoblastic leukemia and T cell lymphoblastic lymphoma. The therapy is made with four simultaneous edits, which the company believes makes it the first experimental cell therapy with that many edits. After those multiplex edits, a lentivirus is used to introduce genetic material that gets the cells to produce a chimeric antigen receptor (CAR) that targets a particular cancer antigen. In the manufacturing process for clinical trials, the four base edits were achieved in 91% of cells, the company said in its 2021 annual report. An estimated 77% of cells achieved the four edits plus the modification to produce the CAR. In lab tests, Beam reported that the BEAM-201 cells killed cancer cells. In mice, the cell therapy showed a dose-dependent ability to clear or control cancer cells.

Other companies developing allogeneic T cell-therapies offering multiplex editing include Allogene Therapeutics and Cellectis. In a research note sent to investors Monday, William Blair analyst Raju Prasad noted that those companies have also received clinical holds, “making us believe that this update is likely due to questions surrounding multiplex base editing of a T cell product (given the new gene-editing modality).” Allogene’s clinical hold was resolved in about three months, which signals a potentially similar timeframe for Beam, Prasad added.

Beam’s technology is also used by Verve Therapeutics under a licensing agreement. Verve employs base editing for an in vivo therapy designed to turn off the gene that codes for PCSK9, a liver protein that contributes to an inherited form of high cholesterol. Last month, Verve dosed the first patient in a clinical trial testing its base-editing medicine, VERVE-101, as a treatment for heterozygous familial hypercholesterolemia. That study is underway in New Zealand; Verve expects to receive regulatory clearances to begin human testing in the U.K. and the U.S. sometime in the second half of this year.

In other clinical hold news, the FDA has cleared Celyad Oncology to resume tests of CEL-101, its experimental cell therapy for advanced colorectal cancer.

The deaths of two patient in a Phase 1b led Belgium-based Celyad to voluntarily pause a Phase 1b test in February. Soon after, the FDA formally placed the study under a clinical hold. CEL-101 is made from T cells that come from healthy donors. Those cells are engineered in a way that reduces the risk of graft-versus-host disease, a complication in which the transplanted cells attack native cells of the patient.

The Phase 1b test of CEL-101 is evaluating the cell therapy in combination with Merck’s mega-blockbuster cancer immunotherapy, Keytruda. Celyad said that the FDA lifted the clinical hold after the company changed eligibility criteria for the study.