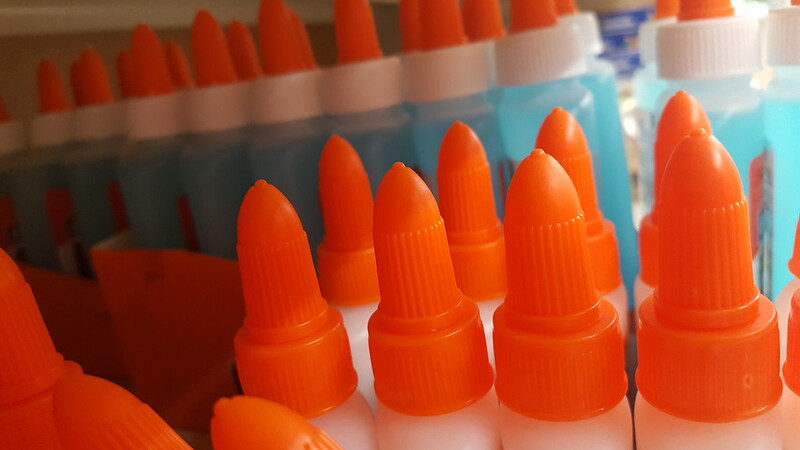 Though many proteins are known to cause or play a role in disease, some of them remain out of reach for new therapies because they lack places where a small molecule drug can attach. One solution is a “molecular glue” that gets molecules that don’t normally interact to stick together. Bristol Myers Squibb is pursuing such glues and it’s turning to a startup for help discovering them.

Under a partnership announced Tuesday, A-Alpha Bio will use its technology to analyze protein-protein binding to find the interactions that can lead to promising new glues for its new, big pharmaceutical partner. Specific financial terms were not disclosed.

Molecular glues are of interest for a growing area of drug research called targeted protein degradation. This approach harnesses a cell’s built-in system for getting rid of damaged proteins, using it eliminate disease-causing proteins. The cell recognizes those proteins for disposal by a molecular tag that’s attached to them. For proteins that don’t have a place to attach this tag, a molecular glue can help.

A-Alpha’s machine-learning technology finds molecular glues by looking for interactions between ligases, which are enzymes that regulate this tagging process, and their potential targets. According to David Younger, co-founder and CEO of the Seattle-based startup, this research focuses on looking for weak interactions between ligases and targets. These weak interactions could be enhanced with molecular glue, but the challenge is finding those interactions in the first place. Younger likened the relationship of these proteins to that of locks and keys, which work when the complementary surfaces of each match up. A molecular glue is like the extra bump on the key that makes it a perfect fit, Younger said in an email.

“What we are now able to do, much better than we could one year ago, is comb through all combinations of many ligases and targets to find not only the ones that ‘fit,’ but also the ones that ‘almost fit,’” Younger explained. “These weak interactions then serve as the starting points for a partner to discover a molecular glue that enhances the protein-protein interaction.”

BMS’s molecular glue research has focused on cereblon, which is a protein that is a key part of the cell’s protein degradation machinery. The goal is to develop molecular glues that alter the binding properties of cereblon to promote its interaction with disease-causing proteins. Potential disease targets of this research include cancer and lupus, the company explained in the following 2021 video.

BMS has turned to other startups to advance its protein degradation ambitions. In May, the pharmaceutical giant struck up an alliance with Amphista Therapeutics under which the two companies will work together to discover and develop new small molecules with applications in targeted protein degradation. The Cambridge, U.K.-based startup claims that compared to earlier approaches to targeted protein degradation, its technology has advantages, such as reducing the risk that tumors become resistant to the therapy. Amphista also says its technology offers the potential to reach a wider range of tissue types in the body.

Amphista received a $30 million upfront payment from BMS and could earn up to $1.25 billion more in milestone payments. The startup will also be entitled to royalties from sales of any commercialized products that stem from the partnership.

The BMS upfront payment to A-Alpha was not specified. The deal also makes that company eligible for near-term success payments, plus milestone payments tied to the progress of the research. If that research ultimately leads to a commercialized product, A-Alpha is eligible for royalties from sales. Last year, the company struck up a similar research partnership with Kymera Therapeutics, a clinical-stage developer of targeted protein degradation drugs.

Here’s more on A-Alpha, which raised $20 million in Series A financing nearly a year ago.