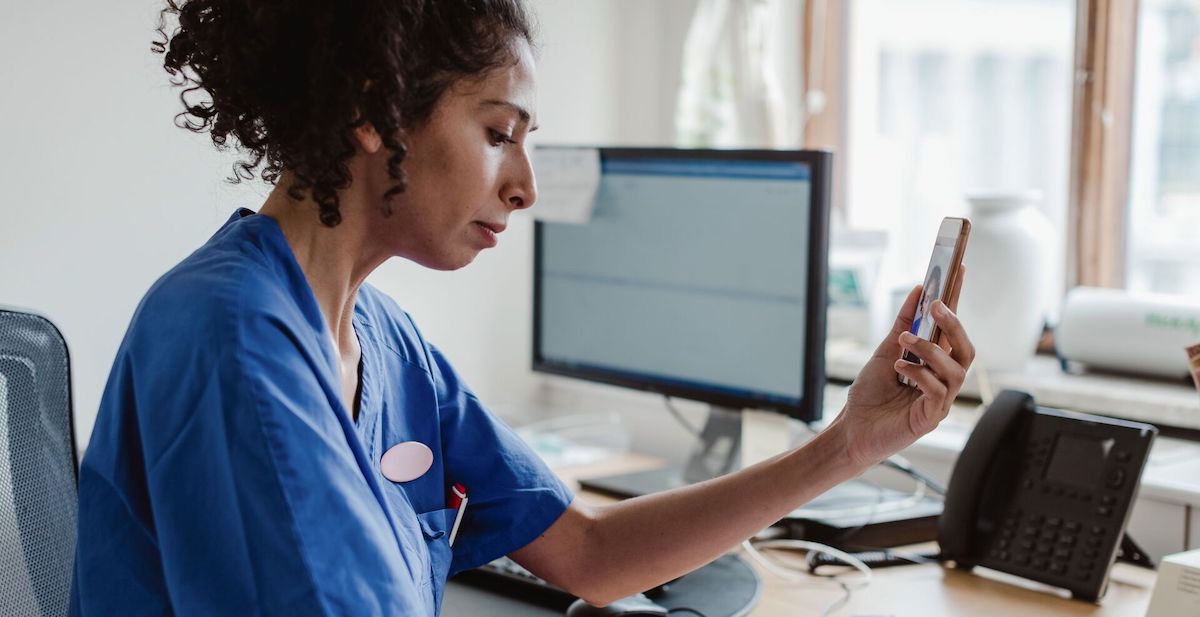 The company will now have a Spanish language website with educational articles and FAQs about birth control options and services, customer support in Spanish, and telehealth visits and messages with Spanish-speaking doctors in Texas and Florida. Twentyeight plans to expand the latter service in all the states it operates in over the next year.

“According to Planned Parenthood, 57% of Latina women ages 18-34 have struggled with the cost of prescription birth control – and it’s our mission to bring this number down to zero,” Amy Fan, cofounder of Twentyeight Health, said in a statement.

“In working with thousands of individuals over the last few years whose native language is Spanish, we saw a clear need to expand beyond our English-based text, audio and messaging services.”

More than 41 million people in the U.S. speak Spanish at home, according to the Census’ 2019 American Community Survey.

Femtech is a growing field within digital health. According to a report by Rock Health published in late September, U.S. digital health startups targeting women and other people with female biology raised $1.3 billion through August 2021, nearly doubling 2020’s full-year total of $774 million.

Though that’s a significant jump, it still only makes up about 5% of digital health funding overall since Rock Health began tracking in 2011.

Founded in 2018, Twentyeight Health wrapped up a $5.1 million seed funding round in October 2020 and is now available in 30 states and Washington.

Other femtech companies focused on offering easier access to birth control include Nurx, which recently launched an Amazon Alexa skill for common reproductive health questions; the Pill Club, which added $41.9 million onto their Series B raise this summer; and Hims & Hers, which expanded into women’s health in 2018.