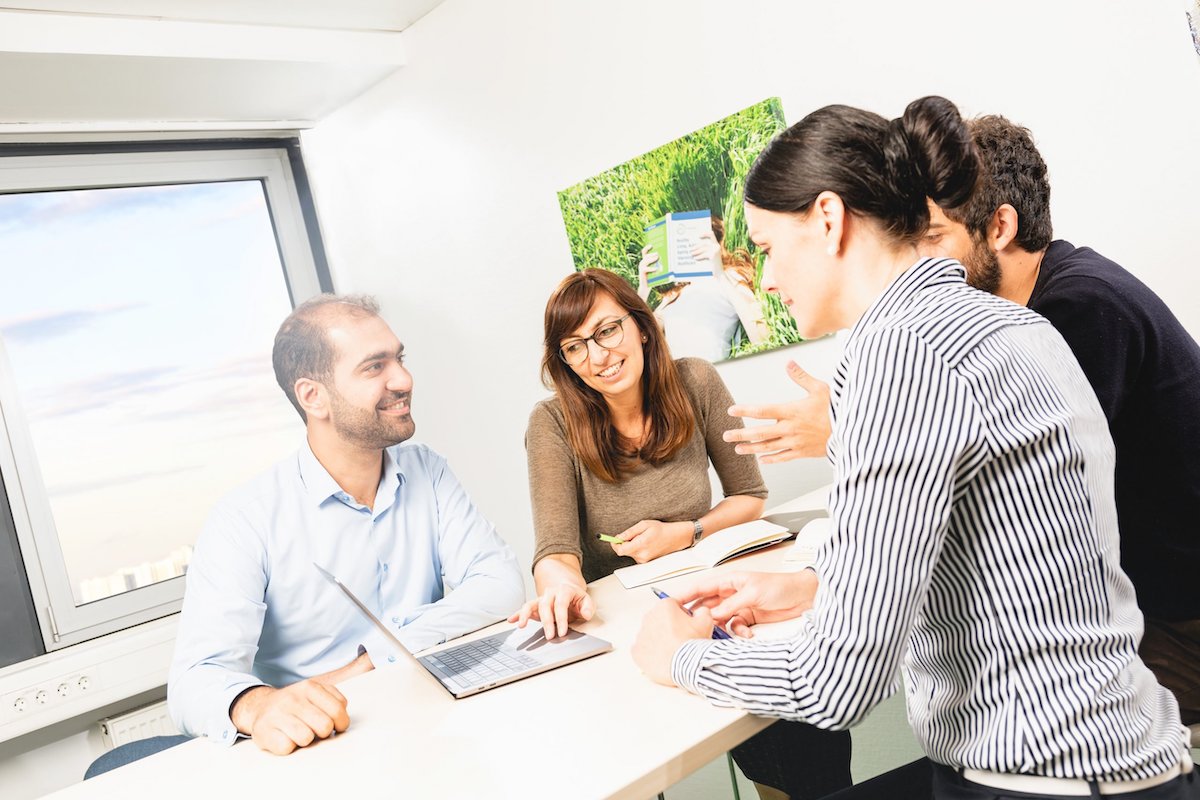 The Vienna-based biotech company uses lysins, which are enzymes produced by bacteriophages that break down bacterial cell walls and kill bacteria.

Antimicrobial resistance (AMR) requires urgent action as it is a worldwide health threat, according to the World Health Organisation (WHO). AMR is caused by deadly bacteria resistant to even the most powerful antibiotics, due to misuse and overuse.

Without effective antimicrobials, the success of modern medicine in treating infections, including during major surgery and cancer chemotherapy, would be at increased risk.

As a result of drug resistance, some infections are much harder to treat or respond to treatment. The WHO has declared that AMR is one of the top 10 global public health threats facing humanity.

Approximately 1,900 people die each day of infections that are antibiotic resistant, according to Antibiotic Research UK. This is the equivalent to 700,000 deaths worldwide. An estimated 12,000 people in the UK die every year from antibiotic resistance, which is similar to the mortality rate from breast cancer.

Science and innovation are needed to find new and alternative solutions to antibiotics that are losing effectiveness. EIT Health’s Gold Track programme supports companies such as PhagoMed who are tackling pressing health challenges.

PhagoMed joined EIT’s Gold Track programme in June 2020 with a strong team and a promising idea, and were supported over a period of 12 months. The programme has led to companies raising over €250 million and achieving four exits, totalling over €1bn.

“PhagoMed’s ambition to develop novel antibiotics despite the many challenges this area has seen, combined with their boldness to think big, really caught our attention. We were impressed with the clear talent and capabilities of the team, as well as their openness to act upon advice from experts to refine their strategy,” Jan-Philipp Beck, CEO of EIT Health told MobiHealthNews.

“EIT Health focuses on addressing some of the biggest health challenges we face through innovation, and AMR is of huge concern to governments, public health institutions and medical professionals alike. We will continue to support solutions which have the potential to accelerate us towards answers,” he added.

“We are thrilled to partner with BioNTech to further advance our synthetic lysin technology to address pressing health challenges,” said Alexander Belcredi and Lorenzo Corsini, co-CEOs of PhagoMed.