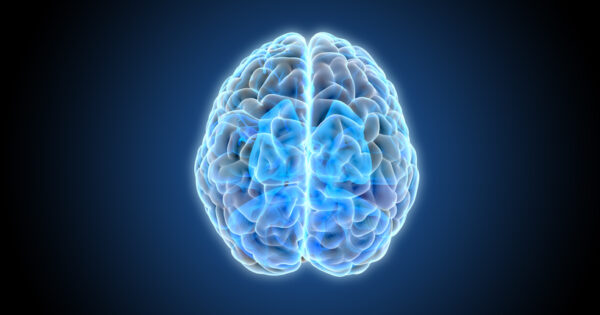 Tourette syndrome causes involuntary muscle and vocal tics that can be treated with several drugs, but most of them work the same way. Emalex Biosciences’ experimental drug hits a different central nervous system target and the biotech has raised $250 million for a Phase 3 clinical trial.

The Series D round of financing announced Thursday was led by Bain Capital Life Sciences.

The exact cause of Tourette syndrome  is unknown but excess activity of a brain chemical called dopamine is thought to play a role. Dopamine receptors have been classified into two families based on their genetic structure: D1 and D2. Currently approved drugs used to treat Tourette—such as the antipsychotic medicines Haldol, Risperdal, Orap—act at the D2 receptor. The Emalex drug, ecopipam, is a small molecule that blocks dopamine at the D1 receptor.

The new financing for Chicago-based Emalex follows positive mid-stage clinical trial results for ecopipam. A total of 149 Tourette patients between the ages of 6 and 17 were randomly assigned to receive the study drug or a placebo once daily. After three months, those in the ecopipam group showed an average 30% reduction in score according to a scale used to assess motor and vocal tic severity. By comparison, the placebo group showed an average 19% reduction in score.

Side effects reported in the clinical trial included headache, fatigue, sleepiness, insomnia, and anxiety. Depression was also reported and in rare cases, some participants experienced suicidal thoughts. Emalex reported that patients in the trial did not have observable signs of adverse movement or metabolic side effects commonly associated with antipsychotic drugs. Results from the Phase 2 study were presented in March during the annual meeting of the American Academy of Neurology.

Ecopipam is Emalex’s only clinical-stage drug candidate. The drug is also in early-stage development as a potential treatment for restless legs syndrome with augmentation, which means that the condition has returned or worsened following treatment with drugs intended to increase low dopamine levels.

Emalex said it expects its Phase 3 Tourette study will enroll more than 220 patients across about 90 sites. The other participants in Emalex’s latest financing round include Paragon Biosciences, Valor Equity Partners, Fidelity Management & Research Company, and several family offices.