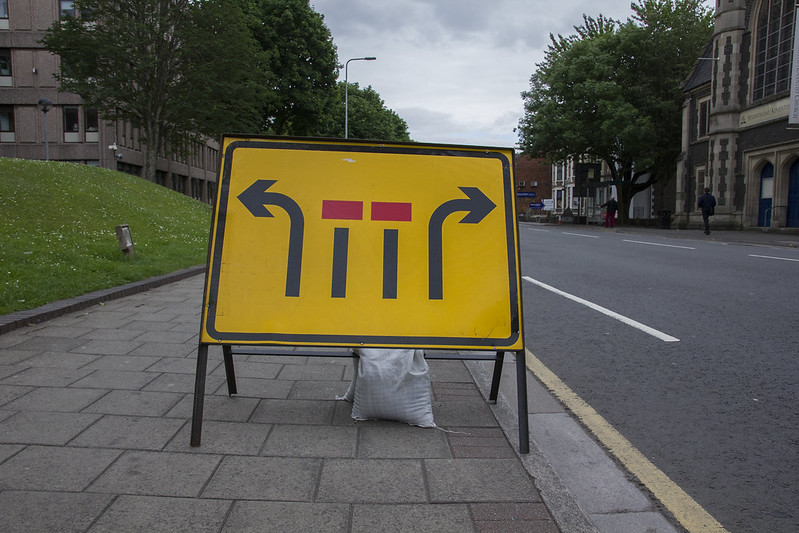 Alkermes has a portfolio of commercialized neuroscience products and a pipeline that spans both neuroscience and cancer. The drugmaker is now exploring the possibility of splitting off its cancer business as an independent, publicly traded company.

Separating cancer from neuroscience would enable each business to focus on its respective therapeutic area, the company said Wednesday. It could also enable Dublin-based Alkermes to achieve status that not been able to reach in its history: profitability. Alkermes said it began to evaluate strategic options for “non-core assets,” including the cancer business, in 2020. The new talk of a split comes as Alkermes’s most advanced cancer program, an immunotherapy called nemvaleukin, continues in late-stage clinical development in two difficult-to-treat tumor types.

“With nemvaleukin now in two potential registrational studies, the oncology business has a compelling standalone investment thesis anchored by the potential medical and economic value of this potential first-in-class cancer therapy,” Alkermes CEO Richard Pops said in a prepared statement.

Nemvaleukin is a type of therapy that leverages signaling proteins called cytokines to spark an immune response against cancer. The Alkermes drug is an engineered version of a cytokine called interleukin-2 (IL-2). Nemvaleukin, a fusion protein, is designed to expand tumor-killing immune cells while also avoiding activation of immunosuppressive cells.

Two Phase 3 tests for nemvaleukin are underway, one in ovarian cancer that is resistant to platinum-based chemotherapy and the other in mucosal melanoma. But Alkermes contends that nemvaleukin’s ability to selectively target the IL-2 pathway gives it the potential to treat a variety of tumor types. The new cancer company will also have programs in preclinical development addressing other cytokine pathways. The management and board of the new cancer company have not been announced. It will be based at the Alkermes campus in Waltham, Massachusetts, the company said in an investor presentation.

The proposed split would leave Alkermes as a pure-play neuroscience company that will continue to be led by Pops as CEO. Alkermes has four commercialized products. Its newest one, Lybvali, won FDA approval last year for treating schizophrenia and bipolar disorder I. In the nine months ending Sept. 30, Alkermes reported $561.4 million in product sales, a 25% increase compared to the same period last year, according to financial results released Wednesday. But the company’s net loss for the first nine months of this year widened to more than $131 million.

In the investor presentation, Alkermes said its established commercial infrastructure puts it in a position to increase revenue and move toward profitability. The company won’t abandon R&D, but that work will be focused on neuroscience. ALKS 2680 is in Phase 1 testing in narcolepsy and the pipeline also includes preclinical neuroscience assets.

To prepare for the potential separation, Alkermes said it would continue to carefully manage the cost structure of each business. Splitting off the cancer business would lead to additional expenses and the company said it would provide additional financial details at a later date. Any separation would first need approval from the Alkermes board. If the separation happens, Alkermes expects it will be completed in the second half of 2023.