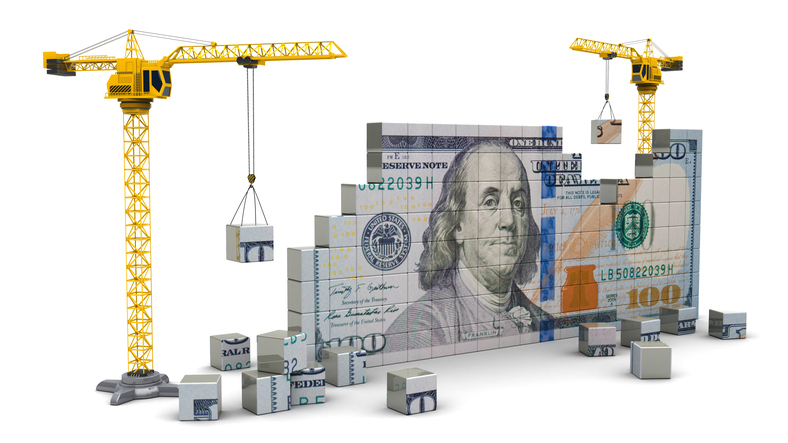 Agios Pharmaceuticals’ pivot from cancer to rare diseases culminated in the $1.8 billion sale of its oncology business. But the biotech still needs capital to support a product launch and additional drug R&D. It has secured that cash by leveraging one of the remaining financial ties to its former business. Agios announced Thursday the sale of royalties for a commercialized cancer drug in exchange for a one-time cash payment of $131.8 million.

The buyer is Sagard Healthcare Partners, a Toronto-based investment firm with more than $14 billion under management. Sagard receives 5% royalties on U.S. sales of Tibsovo, a drug with approvals in two types of cancer.

Agios, based in Cambridge, Massachusetts, began as a cancer drug developer and was able to steer two drugs to FDA approval. Before the 2018 regulatory nod for Tibsovo, Agios won FDA approval in 2017 for Idhifa. Both drugs treat acute myeloid leukemia, but each one addresses a different genetic mutation. Agios has experience selling royalties as a way of raising capital. Idhifa was developed under a collaboration with Celgene, now part of Bristol Myers Squibb, and the biotech received royalties from its larger partner’s sales of the drug. In 2020, Royalty Pharma acquired those royalties from Agios, along with the biotech’s rights to milestone payments, for $255 million.

Tibsovo was wholly owned by Agios so the company did not need to split the revenue with another company. But the drug was also a modest seller. In 2020, the last full year the cancer drug was in Agios’ hands, the drug generated $121 million in sales, according to the company’s financial reports. Meanwhile, Agios had other drugs in its pipeline in development for genetically defined rare diseases. The biotech found the cash to support them by striking another deal.

Last year, French pharmaceutical company Servier paid $1.8 billion up front to buy Agios’s oncology business. Agios used most of the cash proceeds to buy back shares of the company that were owned by Bristol Myers Squibb. Nearly five months after the Servier transaction closed, Tibsovo went on to secure another FDA approval as a treatment for advanced cholangiocarcinoma characterized by a particular genetic mutation. The Servier deal gave Agios a 5% royalty from net U.S. sales of Tibsovo until the drug losses patent protection. Under the deal announced Thursday, that royalty now goes to Sagard.

Agios can use its new capital to ramp up commercialization of Pyrukynd, a drug that won FDA approval early this year as a treatment for a rare type of anemia. In the first half of 2022, Agios reported $3.9 million in sales for the drug. In the announcement of the Sagard royalty sale, Agios CEO Brian Goff said the non-equity funding gives his company “financial flexibility to continue to advance our mission.”

Pyrukynd is a small molecule designed to bind to activate pyruvate kinase, an enzyme that plays a key role in regulating cellular metabolism. The company has plans for the drug in other blood diseases. Phase 3 tests are underway testing it in thalassemia and sickle cell disease. A pivotal study is also underway in pediatric pyruvate kinase deficiency.

The royalty sale was a competitive process, Goff said. Agios still has the capability to strike another royalty or milestone deal in the future. Included in the Servier transaction were three clinical-stage cancer drugs. The most advanced of them is vorasidenib, a brain-penetrating small molecule in development for treating glioma, a type of brain cancer. According to the Servier deal terms, Agios will receive $200 million if vorasidenib wins FDA approval, plus 15% royalties on U.S. sales of the drug.