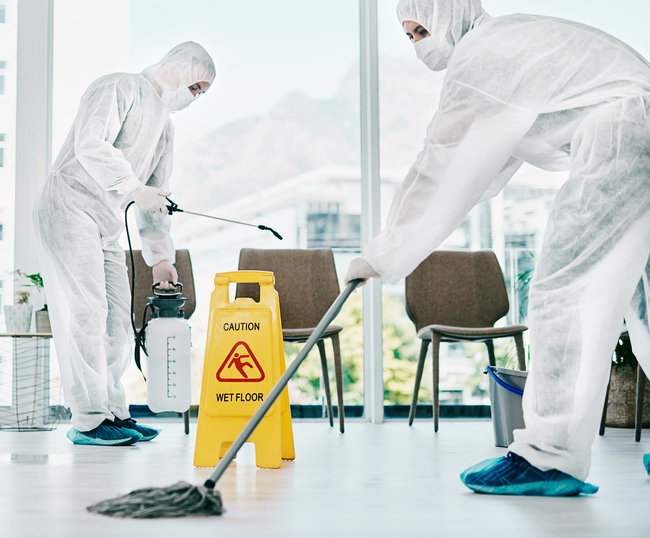 “I’ll be honest, I am concerned,” Soumi Saha, senior vice president of government affairs at Premier, said in an interview. “Knowing what we knew about monkeypox and having the tools in our tool belt, how did we still allow the house to fall apart? How were we not able to address this upfront, and how do we let it get to this point?”

Saha’s frustration is compounded by the fact that many community providers and primary care physicians are not receiving clear guidance from the CDC or local health departments on how to prepare for a potential monkeypox outbreak in their area. She and two other healthcare experts lay out 10 things healthcare professionals should know about monkeypox:

Hospitalization rates for monkeypox are relatively low at about 5-7%, according to Saha. And there haven’t been any monkeypox deaths in the U.S., Janice Johnston, chief medical officer and cofounder at virtual-first provider Redirect Health, pointed out. However, these things don’t mean that the disease can’t rapidly evolve to become more severe, and the condition is still a miserable one to have.

Healthcare providers play a huge role in eliminating misconceptions about monkeypox and equipping the public with information to protect their health. The public must be aware that monkeypox is spread by direct contact, both skin-to-skin and respiratory, over a sustained period of time. It also must understand that it is a disease that can affect anyone, even though it is mainly present among gay and bisexual men at the moment.

Many Americans are equating monkeypox as a sexually transmitted infection, which it is not.

“To call it an STI is dangerous because STIs to begin with are already so stigmatized,” said David Stein, CEO and cofounder of at-home diagnostics company Ash Wellness. “Labeling it like that impedes people from actually doing the work to prevent this virus. And [besides] it’s not true.”

Stein, who identifies as gay, pointed out that healthcare providers should push back against the misconception that monkeypox is something that is only affecting a certain community due to frequent sexual activity. To him and many other LGBTQ people, conflating monkeypox with the gay community just because they are early presenters harkens back to the mistakes made during the AIDS epidemic.

“There’s no other social group or group of people who are singled out and called out based on their sexuality like gay men,” Stein added. “It’s like ‘Hey, this is a disease that is uniquely affecting you all. Deal with it.’ But also, there’s limited resources to do so.”

Make it easier for providers to give care

With the limited resources the nation has to test and treat monkeypox, there are plenty of providers out there who want to do more. For example, many providers are trying to give their patients TPoxx, an antiviral medication that treats monkeypox, but getting that drug requires a likely burnt-out physician to complete a 27-page application, according to Saha. She also said that tests are not widely available yet and there’s a limited number of labs providers can go to obtain them.

Now that monkeypox has been declared a public health emergency, more federal funds will be invested into the production of monkeypox vaccines, treatments and tests. Providers should push lawmakers not only for increased availability, but also increased and accelerated access to these products.

Saha said she was “really curious” as to why the U.S. hasn’t used the Defense Production Act to increase the supply of vaccines, treatments and tests. The delayed use of this act was criticized during the nation’s Covid response — some providers think the fact that this act hasn’t been invoked yet for monkeypox means that we haven’t learned our lesson from the last national disease outbreak.

“This is a very different public health emergency than Covid in the sense that we knew exactly what the disease was,” Saha said. “We knew what disease progression was, we had vaccines, we had therapeutics we had testing already developed. Yet, we’ve managed to somehow get to a point where we had to declare a public health emergency where we’re still hearing a lot of confusion from physicians on availability.”

Covid-19 also brought about telehealth benefits that will continue to be important as we think about primary care providers triaging patients for monkeypox care, Johnston said. The disease spreads via viral infection and many of its early symptoms — such as fatigue, fever and achiness — are similar to Covid symptoms. If patients present these symptoms, providers should triage them via telehealth to reduce the spread of both diseases.

Another key lesson learned during the pandemic is the importance of tracking outbreaks and predicting future ones.. Conducting more monkeypox surveillance will allow public health officials to better understand where people are testing positive. Applying artificial intelligence to this data can help health departments understand where future outbreaks may arise and how they can get ahead of them. Right now the spread of monkeypox mostly occurs in urban settings, but that could change soon, according to Saha.

It’s difficult to determine the number of Americans who have monkeypox and where exactly the disease is spreading because testing availability is so low and patients lack an at-home option. However, the declaration of the public health emergency could open up wider pathways for monkeypox testing. For example, Stein said Ash Wellness is working with some lab partners right now to validate at-home self testing for monkeypox.

While the supply of monkeypox vaccines, tests and treatments is still low, it’s also crucial that the healthcare system establish a better tracking system for this supply chain. Saha pointed out that most providers “have no idea” about the quantities and locations of such products.

Some providers are also calling on the federal government to evoke the Public Readiness and Emergency Preparedness Act, now that monkeypox has been categorized as a public health emergency. The act, which was invoked during the pandemic, would allow typical vaccinators, such as pharmacists, to administer monkeypox vaccines. They are not allowed to do so currently.